It is safe to say that 2020 has been a year of awakenings, re-shifting and rebuilding, and no one knows this better than Steve Rogers, the owner of Houston hot spot Bar 5015, located in the historic Third Ward/ Museum District. Shortly after acquiring the bar, Rogers had to shut down due to coronavirus, and not long after re-opening, part of the bar was set afire up by arsonists (case still under investigation).  But he’s back! Rogers says Bar 5015 is once again open for business and is sharing his “recipe for success” with Vibe Houston readers.

While many of us have heard his name, we wanted to dig a little deeper and find out exactly who is Steve Rogers and how did he become the successful business owner he is today?

Rogers is single, a father of two daughters (ages 25 and 14) and grew up in north Houston.  He attended schools in the North Forest Independent School District, graduating from M.B. Smiley High School and from there, went to Texas Christian University (TCU) on a full athletic track scholarship. Through hard work, creativity and strategic thinking, this man from “humble beginnings” grew to be the well-respected heavy hitter in the Houston entertainment scene.

Q: How did you get started?

A: I’ve been an entrepreneur for the last 20 plus years. I got started working for Paul Mitchell hair care products in the early 90’s after I graduated from TCU. I was hired to help with the Black marketing and consulting, so I targeted all the Black salons and beauty shops in Houston and the surrounding areas. Paul Mitchell was a “traditionally white” hair care product, but I went and found all these top Black hairstylists like Tina Knowles-Lawson (mother of Beyoncé and Solange Knowles) who was then with Headliners, Rhonda Hicks of Hair Station, Kimberly Aitch, and others, and got them on board to be educators who could back me up by teaching classes with the products. So, if you had a Tina Knowles teaching these products, others who looked up to her would be more apt to buying.

I also started throwing events and used well-known influencers like athletes and entertainers to drive people to the parties. One year with Paul Mitchell, we did a big hair show here and it was primarily all – white hairstylists teaching hair cutting and coloring classes. The next day we had to turn in the money to our manager. I had sold the most tickets; close to $40,000 worth of ticket sales. It then clicked in my head that if I could go out and get all of these top Black hairstylists from around the country and bring them down here to my own show, then I could keep all of this money. I asked for a leave of absence, and actually, it turned out to be my last day.

I started my own company called Bottom Line Productions and started doing “Hair Battle” shows every MLK weekend, and it became a big deal for people all over the country.  It was a huge production and I knew I “made it” when, for my first show, I was down in the lobby checking someone in and I saw people from Bronner Bros. — who were major players in the Black hair game – also checking in. It was then that I knew we were on to something.

Q: So how did you go from hair care to the club or night life industry?

A: After 10 years in the hair business, I decided to venture into weekly events, which became more lucrative.  I started doing a place called Tonic on Tuesday nights, M Bar, Milkshake on Thursday nights, Scott Gertner’s Sky Bar on Friday nights and Belvedere on Sunday nights.  I then went on to get my own place, Sugar Hill, on Southmore.  From there I went on to Prospect Park and the Turkey Leg Hut, both of which I have part ownership. And now, Bar 5015, of which I am sole owner.

Q: What is your philosophy on giving back?

A: Growing up, I’ve always participated in projects with my mom during the holidays, going down to the Star of Hope on Thanksgiving and Christmas, and being a part of Kappa Alpha Phi fraternity, we were always finding ways to give back. I think it is important to always show your appreciation for your blessings by reaching out and giving back to the less fortunate. It’s about speaking to kids and uplifting them, being a mentor, allowing others to be your interns and showing the youth they can do other things besides sports and entertainment. You can teach them to be entrepreneurs and help the next generation carry on what we are putting out there right now.

While enjoying the best beats vibing in the city, you can also enjoy brunch, burgers, wings, tacos, crawfish and more. The sleek dark-hued bar also offers cocktails and global small plates, plus weekly steak nights and a patio, perfect for social distancing and pandemic safety precautions.

In addition, Rogers is inviting Houstonians to join Bar 5015 on its weekly bike rides. The rides were created during the pandemic in an effort to keep residents physically and mentally healthy. Cyclists are invited to participate in the 20-mile ride, which begin at the bar, and makes stops at various Black-owned businesses along the way.  The meeting dates are the last Saturday of every month at 9 a.m.

Regina King named among ‘2020 People of The Year’ 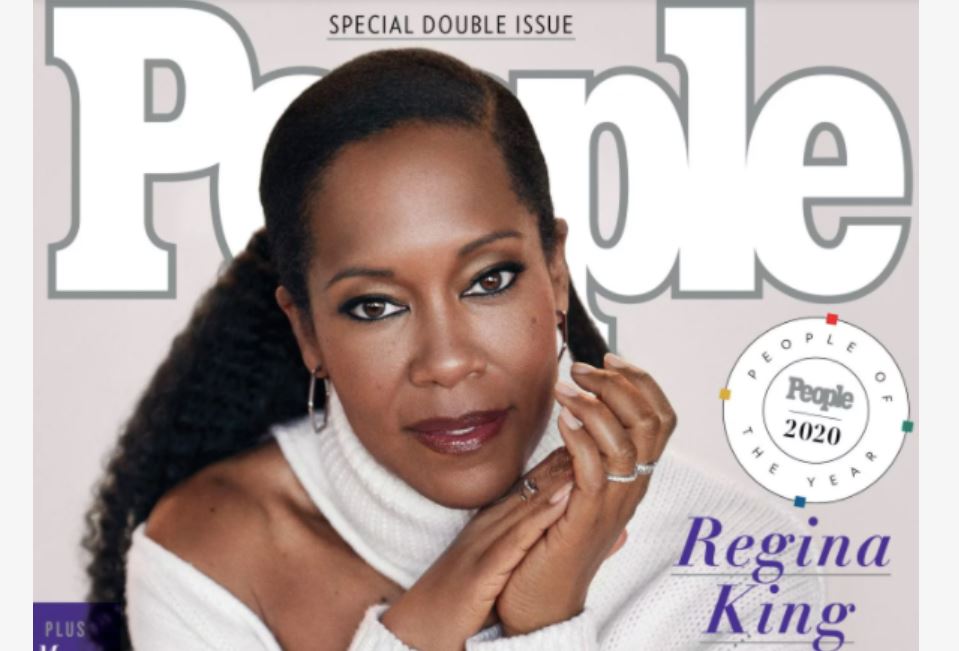 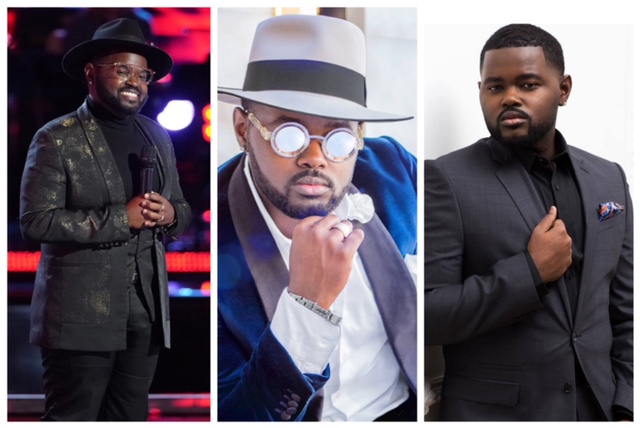