The dictionary defines skill as the ability to do something well or with expertise. It defines talent as having a natural ability or aptitude.

So, what do you get when you combine talent with skill? To put it bluntly, you get John Holiday.

Holiday is the newest contestant on the NBC television show, “The Voice,” but Holiday isn’t just any contestant.

His countertenor operatic range garnered him a three-chair spin, causing a knock down drag-out fight between show judges Kelly Clarkson, John Legend and Gwen Stefani. To Holiday’s surprise, Legend blocked Clarkson and won the chance to be Holiday’s coach.

“I was a little disappointed that Kelly was blocked because she is a Texas girl, but I learned that there are so many similarities that I share with John. He grew up in the church playing with his grandmother and he is a huge proponent of black excellence… and so am I,” said Holiday.

The Rosenberg, Texas native is proud of his hometown and says he owes his success to his community.

“I am the quintessential example of what it means to have a village lift up a villager above his or her own belief of what is possible and just going the distance,” he said.

As a young Texan, Holiday grew up singing in the Fort Bend boys’ choir and later competed in UIL competitions in high school. After graduation, Holiday followed his passion and received his graduate degree from the University of Cincinnati and an Artist Diploma in Opera Studies at Juilliard, which is the equivalent of a doctorate.

Before auditioning for the voice and becoming a contestant, Holiday was living in Appleton, Wisconsin, working as a professor of voice, and an associate professor of music at the Conservatory of Music at Lawrence University.

As an educator, Holiday is usually the one pushing his students to greatness, but he admits the tables have turned and Legend is now teaching him to embrace his voice by not holding back.

“He’s teaching me to be unafraid, to deliver what I know I can do and to step into the authenticity that is who I am and me using my voice,” Holiday explained. “But more importantly, he tells me to continue being the kind and companionate human being that I am because, yes, it’s great to be a great singer and, yes, it’s great to be a great teacher, but the most important thing at the end of the day is are you a kind and compassionate human being?”

And a great singer he is, but that’s not a priority for Holiday. You feel the richness and sincerity in his voice as he puts his soul into every performance.

It’s that light that keeps Holiday fighting each week to impress the judges and remain on the show.

“If I can come on this show and I can raise someone up out of a depressed state or I can help someone foresee that they can do more, or they be more than they are,” he explained. “If I can make someone know that I understand grief and heartache and pain and for 10 minutes, maybe my voice can help you to take away that grief, that heartache, that pain – then I’m doing the right thing.”

For Holiday, winning the show would be a dream come true, but he wants his time spent in the spotlight to mean more than that. He wants people to know that during his time on “The Voice,” his main focus is to uplift others in an impactful way through his gift of song.

“I want to say that my prayer in my life’s work is that people would know that I am trying my best in all of the ways that one can imagine to be a beacon of light to people, especially those who have lost their own light, he said.” “All of the love and support that people give to me, I promise that I will give that back on stage.” 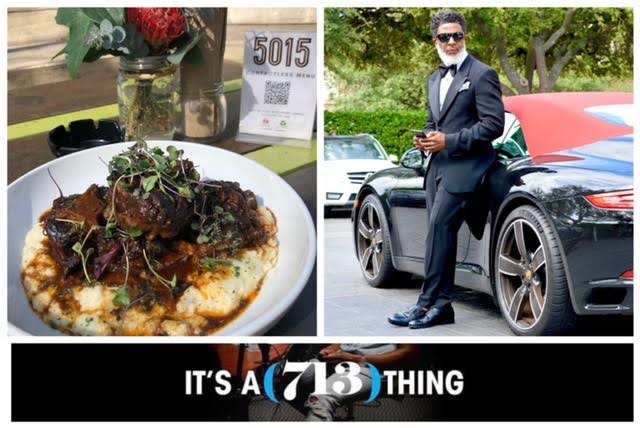 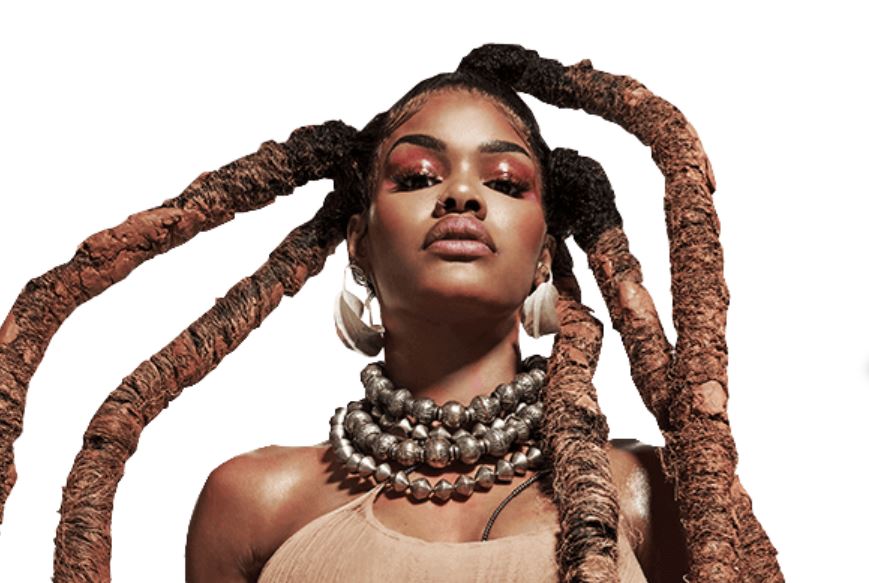