Ben Williams is the owner and co-founder of Highway Vodka, Texas’ first hemp seed vodka and the first Black-owned distillery in Texas.

His business partner is Wendell Robbins III, a childhood friend. The friends started making vodka as a hobby in 2012 in a former horse barn on Robbins’ property in south Houston. That former barn is now home to The Highway Distillery. Highway Vodka is now a thriving business, which has experienced 500 percent growth year-over-year.

Williams’ creativity and entrepreneurial spirit is something that, as the old folks say, “he got honest.”

A Houston native, Williams developed an affinity for venture management at an early age. The product of an entrepreneurial lineage, he honed his knack for business operations at Howard University in Washington D.C. before spreading his wings into the full-time management and expansion of developing enterprises. That included his own live events promotion company, which oversaw the national promotion for several Grammy award-winning artists.

After moving back to Houston, Williams put his business and fiscal strengths to use in the private education sector, serving as Business Development + Financial Director at The Imani School — a private, Christian elementary and middle school in southwest Houston which his mother, Patricia Williams, founded in 1988.

In August 2012, he partnered with his brother, Chef Chris Williams, to open Lucille’s restaurant in a 1923 Mission-style home on a quiet, tree-lined street in the Houston Museum District. The restaurant serves as a tribute to the culinary tradition begun by their great-grandmother, Lucille B. Smith, an educator, culinary innovator and successful entrepreneur who has been called “the first African-American businesswoman in Texas.”

So, how did he go from restaurants to hemp-seed vodka?

Williams’ foray into the hospitality sector eventually sparked an interest in the world of spirits. Seven years of experimental distilling led to the launch of Highway Vodka. After launching commercially in 2019, Williams has led the company through robust expansion, with his Houston-based distillery now distributing product throughout the state of Texas with forthcoming distribution into Georgia, California, Florida and beyond.

VIBE HOUSTON asked Williams to share a few of his ideals to help the younger generation — or anyone for that matter — with a dollar and a dream.

What advice do you have to give to budding entrepreneurs?

The biggest thing is to follow your passion. If you can make a viable business out of something you love to do then you are all good! And also know that it takes time. Nothing happens overnight!

What is your philosophy on giving back?

It’s an honor to be in the position to give back. It’s also a duty to do so. It doesn’t always need to be a financial thing. Giving your time can be just as valuable.

What have you learned during this pandemic?

The biggest lesson is to be fluid and never quit. When circumstances change you have to figure out how to roll with it. It’s sink or swim for real. 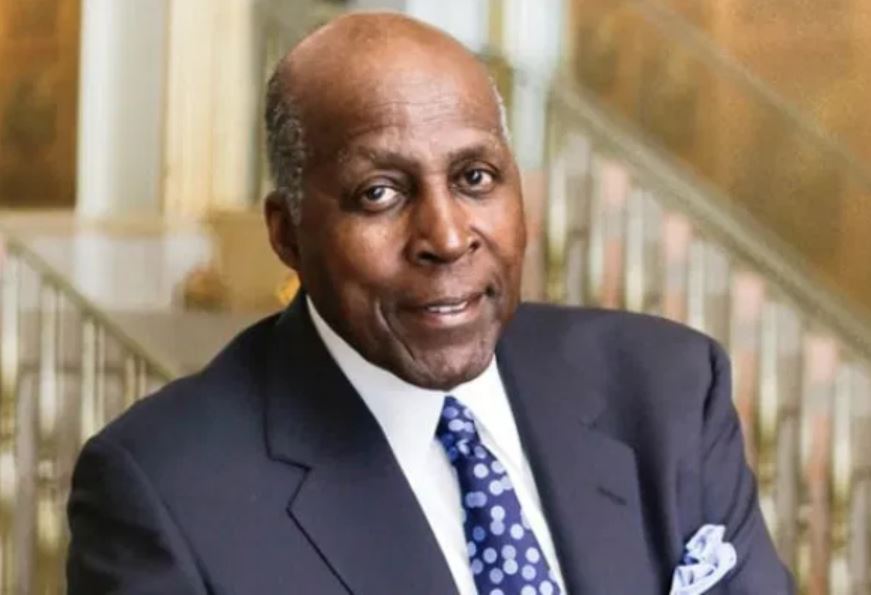 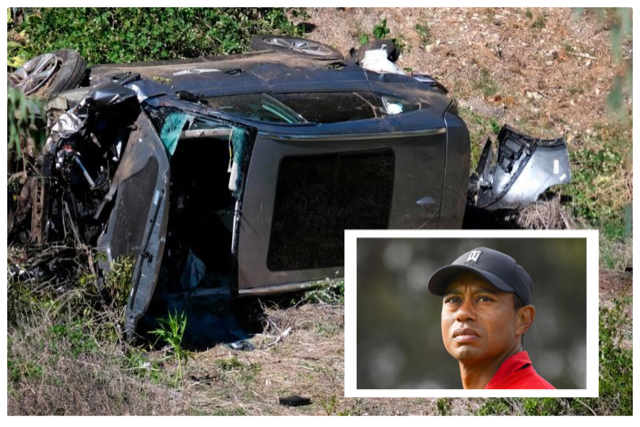