The sports community and fans across the world  are sending prayers of healing to golf icon Eldrick “Tiger” Woods who was seriously injured in a rollover crash Tuesday.

During a news conference, Los Angeles County Sheriff’s Deputy Carlos Gonzalez said he was among the first to arrive at the scene, and it was obvious that Tiger was badly injured.

“I focused on keeping him calm until paramedics arrived,” Gonzalez shared.

Deputies confirmed that if Woods would have not had on a seat belt,  the accident could have turned fatal.

Woods was in the area for his annual Genesis Invitational Golf Tournament, which was held Sunday.

The 45-year-old was on his way to do a media project when the crash occurred.

“Tiger has a long-term partnership with Discovery developing exclusive content for GOLFTV and Golf Digest. He was filming his latest series with us yesterday, which will see him giving on-course instruction to a number of celebrities, including Jada Pinkett Smith, Dwayne Wade and David Spade. He was due to continue filming with us today,” the company released in a statement.

Woods was rushed to the hospital in serious condition, where he underwent surgery for multiple leg injuries.

The cause of the crash is under investigation. 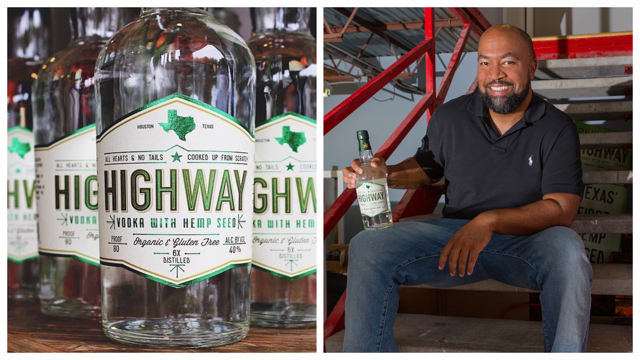