Jordan grew up in the south and studied law at Howard University. He joined the civil rights movement and helped build a lawsuit against the University of Georgia’s integration policy in 1961.

Jordan worked as a field director for the NAACP, Director of the Southern Regional Council for the Voter Education Project, and served as the President of the National Urban League.

“Today, the world lost an influential figure in the fight for civil rights and American politics, Vernon Jordan. An icon to the world and a lifelong friend to the NAACP. His contribution to moving our society toward justice is unparalleled,” NAACP President Derrick Johnson said in a statement. “In 2001, Jordan received the NAACP’s Spingarn Medal for a lifetime of social justice activism. His exemplary life will shine as a guiding light for all that seek truth and justice for all people.”

No immediate cause of death has been released. 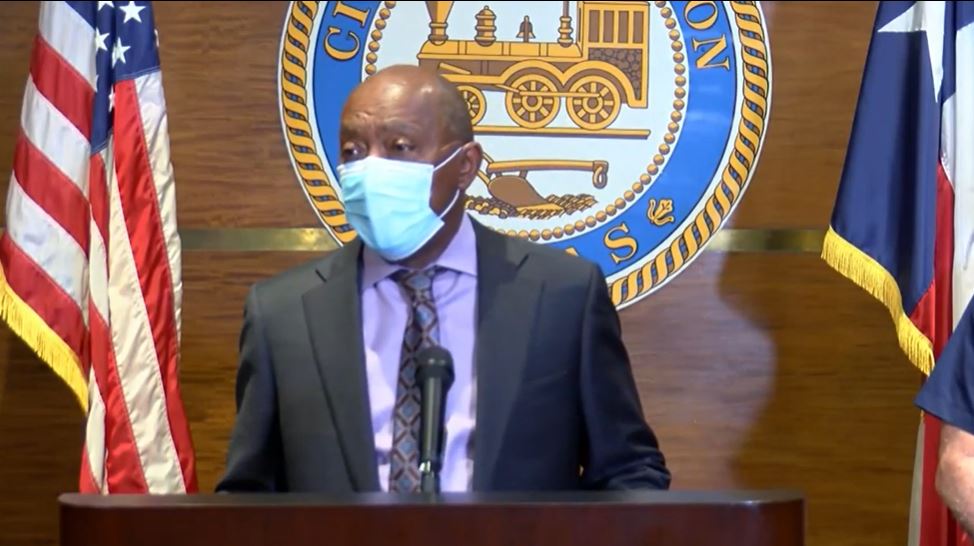 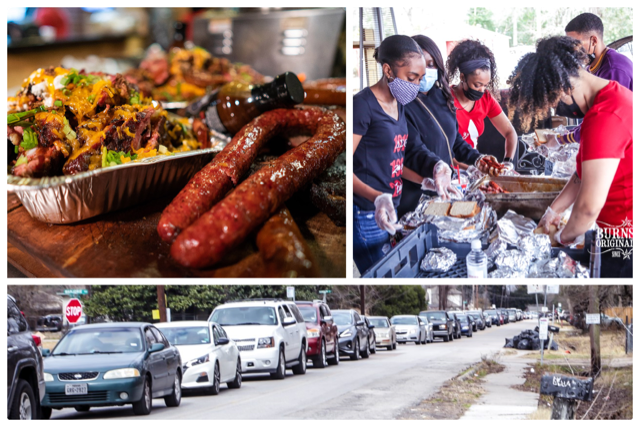