After months of waiting, Keyshia Cole and Ashanti finally had their Verzuz battle and fans were underwhelmed, to say the least.

The virtual event, which was sponsored by Doritos and Ciroc, was originally scheduled for December 12, but was canceled after Ashanti tested positive for COVID-19. The show was then rescheduled for January 9, but was once again canceled due to the storming of the State Capitol.

Just when we were ready to say “forget it,” the two women graced us with a battle that fizzled faster than their recent attempts at an album.

me excited
weeks ago
for the ashanti
& keyshia cole verzuz: me now: pic.twitter.com/D9xXzkzMhI

What could have been a great event, quickly turned into fans watching an awkward back and forth by two women with drastically different personalities.

For starters, Keyshia was an hour late and had an attitude for reasons unknown. Ashanti, on the other hand, brought her upbeat positive personality, but that was overshadowed by her constantly checking her phone and brushing her hair.

Keyshia Cole and Ashanti kept pushing this versus back and have the audacity to be almost an hour late and I’m tired #Verzuz pic.twitter.com/GrrlyULJ8K

Currently, Jeezy & Gucci Mane hold the record for the largest Verzuz audience, with a total of 1.8 million viewers.

Welp, there you have it. NEXT!

We shouldn’t be waiting this long for something that’s been canceled twice. They have the whole day to prepare 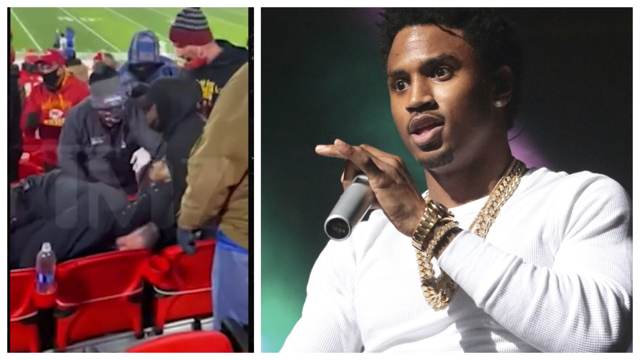