Singer Trey Songz is in trouble with the law, facing numerous charges after allegedly assaulting a police officer during a football game.

According to reports, Songz was at the Kansas City Chiefs game when he got into an argument with other game fans, who were allegedly complaining that the singer and his friends/ entourage were not wearing masks. Video obtained by TMZ shows security coming to the stands several times to talk to the parties. At one point, a Kansas City police officer showed up.

That’s when things got real.

A verbal exchange between Songz and the officer turned physical, with video showing Songz holding the officer in a headlock for a period of time. Songz claims the officer swung first, but the officer claims Songz threw the first punch.

Songz was taken into custody and charged with trespassing and resisting arrest, but is maintaining his innocence, saying he was only reacting in self-defense.

Check out the video below and tell us what you think. 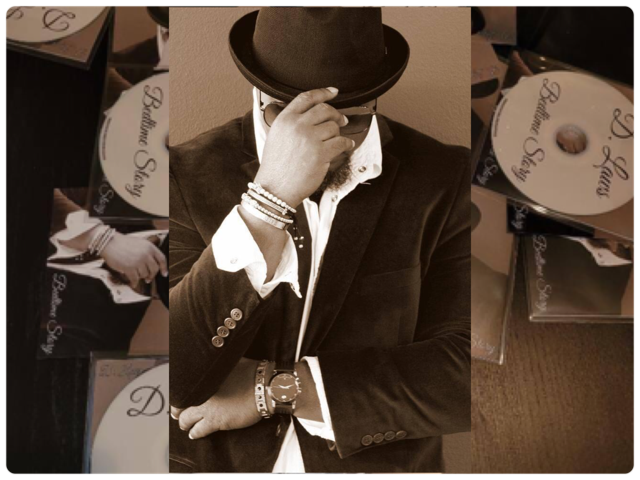