“Soul music is a movement, and we are incredibly proud to give it a platform and produce a performance line-up that will exemplify the best of the genre and reach generations of music lovers across the globe,” said Connie Orlando, EVP, Specials, Music Programming & Music Strategy. “We could not be more thrilled for these exceptional artists to hit the stage at the historic World Famous Apollo, in celebration of fifty years of Soul Train. This will definitely be an iconic night to remember.”

The “Soul Train Awards” annual Soul Cypher is a tradition started by former show host Erykah Badu that features a group of artists freestyling. The cypher will bring together some of today’s top vocalists for what promises to be an electrifying performance. Participants in the cypher this year include D-Nice, Musiq Soulchild, Jac Ross, Koryn Hawthorne, Elle Varner, and Tone Stith. As a nod to the 20th Anniversary of her self-titled album Aaliyah, the late R&B great’s hit single “Rock the Boat” provides both theme and instrumental for the cypher.

Additionally, BET announced the first group of presenters who will take the stage: H.E.R., Tristan Mack Wilds, and the BET casts of Games People Play and Sacrifice, a BET+ Original series.

Three-time GRAMMY® award-winning singer-songwriter and producer Maxwell will receive the ‘Legend’ award at the 2021 “Soul Train Awards.” Award-winning and multi-platinum singer/songwriter, actor, entrepreneur, and author Ashanti will be the recipient of the ‘Lady of Soul’ honor.

Dynamic best-friend duo Tisha Campbell and Tichina Arnold will return as co-hosts of the 2021 “Soul Train Awards,” bringing their irreplaceable energy and hilarious comedic talents to this year’s show. 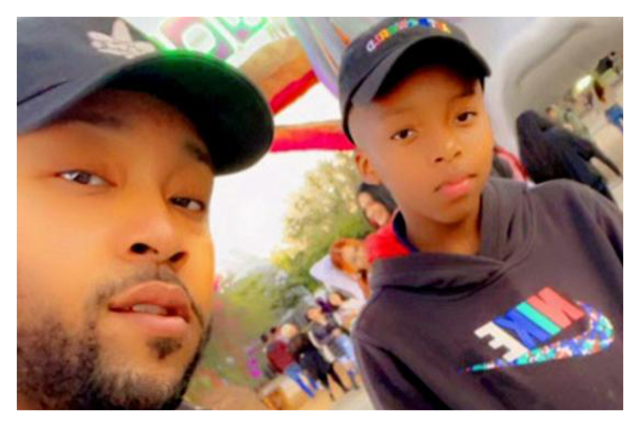 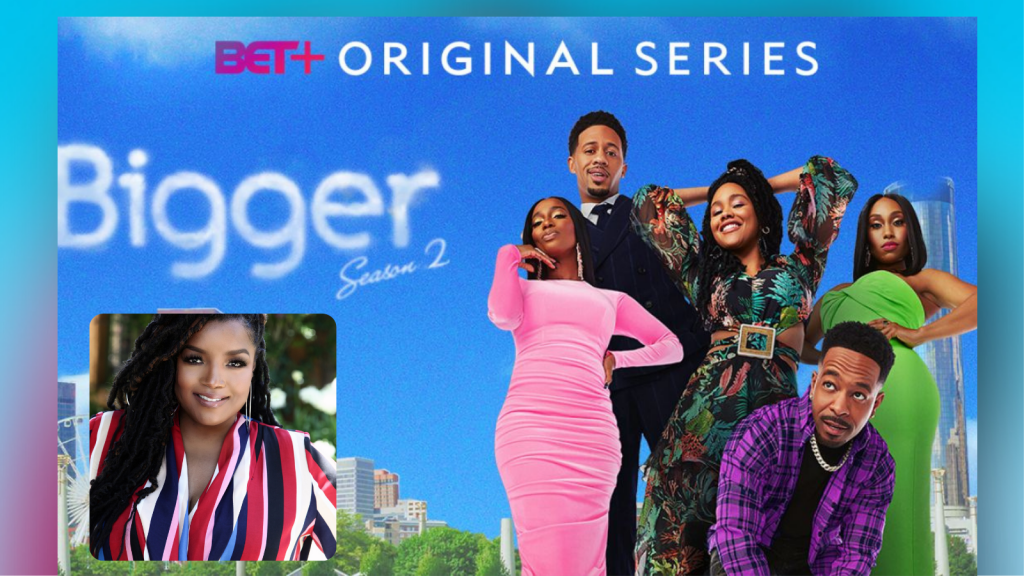