Prayers are going out to the family of 9-year-old Ezra Blount, who died Sunday due to injuries he sustained at Travis Scott’s Astroworld Festival on Nov. 5.

The little boy was riding on his father’s shoulders at the concert when a crowd surge happened. His father was unable to breathe and passed out, and Ezra got trampled.

Ezra’s father said when he came to, his son was nowhere to be found.

The boy was later located at the hospital, where he remained in critical condition for more than a week.

The death toll now stands at 10.

The family is now being represented by famed civil rights and personal injury lawyer Ben Crump, who says everyone in charge of the event should be held accountable.

Crump is representing more than 200 clients and says his team is holding Scott, promoters and Live Nation responsible for the tragedy. 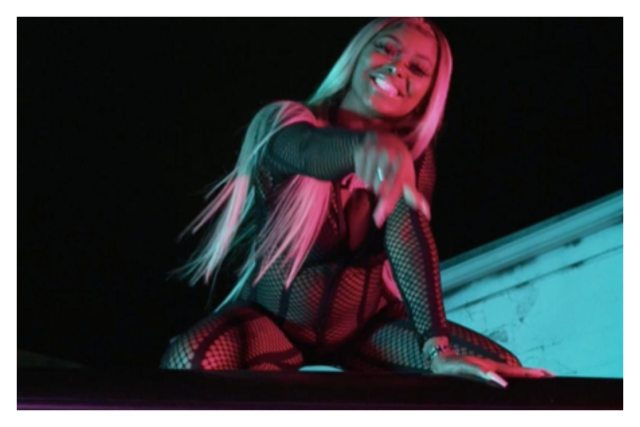 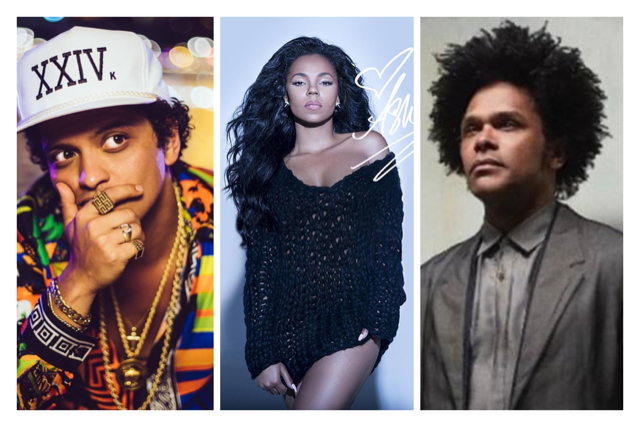