The Rockets open the 2021-2022 season against the Minnesota Timberwolves tonight. On Friday, the team will tip-off with the home opener against the Oklahoma City Thunder at the Toyota Center.

“The City of Houston extends best wishes to the Houston Rockets on a successful opener and rewarding season,” said Mayor Turner. “In honor of Houston Rockets Day, my friends at the Rockets have created a special “Mayor’s Package” with tickets starting at $10. Just go to Rockets.com or stop by the box office and tell them that you want the Mayor’s Special. Let’s Light the Fuse by packing Toyota Center on Opening Night. Go Rockets!”

Houston is a sports town, and with the Rockets playing at home and the Houston Astros hosting game five of the ALCS on Friday, fans will have plenty to celebrate.

“Those of you who were worried about wearing your Astros’ mask and your Rockets’ mask, we are all one family, and we are all one team. You can wear your orange and red at the same time,” said Rockets President of Business Operations Gretchen Sheirr.
The Rockets’ theme for the 2021-2022 NBA regular season is “Light the Fuse.” The team is ushering in new talent entering the new season, marking the NBA’s 75th anniversary.

In addition, Houston rap legends Bun B, Paul Wall, and Slim Thug also announced a new song, “Light the Fuse,” to commemorate the season’s theme and highlight the city’s enthusiasm for an electric season.

Vibe Out: Lydia Harris goes from Queen of Death Row Records to Queen of delectable dining with new catering company 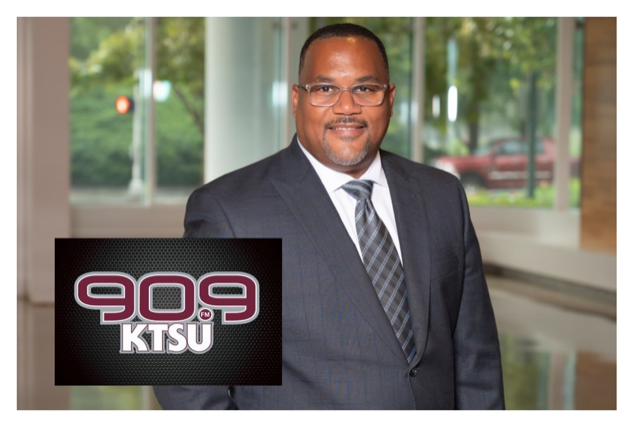