The provocative, richly cinematic official video for “Children” immerses Kodie in vibrant, visceral tableaux that reference the Baroque historical paintings of Caravaggio, capturing moments in history like the the Last Supper and the Crucifixion of Jesus Christ. The stirring video was helmed by directors Nyles Washington, Ross Constable and Elias Morrow Weinberg.

The “Children” video follows “Korleone” which was named one of the best rap videos of 2020 by Rolling Stone, which said, “BBY Kodie seems quietly ascendant. With the attitude of someone who spent 2020 building in secret, ‘Korleone’ arrives almost fully realized. BBY Kodie has described himself as Houston’s answer to Drake and it’s increasingly clear how serious he is.”

Born in Lake Charles, Louisiana in 2000, Kodie was raised by his biological mother’s adopted sister and her husband, who moved to Houston when he was two. There, Kodie grew up with jazz and soul blaring through the house. As a teenager, he discovered rappers Future, Young Thug and Lil Yachty alongside Houston legends like Lil Flip – and channeled his influences into his first beats on Fruity Loops. By high school, he was dropping a song a day on SoundCloud. He began throwing biweekly DIY shows with HVN, growing his fanbase locally and online.

For the 20-year-old rapper-producer, putting words together is an art form based in the Texas lineage of flexing and freestyling. “When you grow up on that sh**, it just gets embedded in your skin,” BBY Kodie explains. “It’s like putting the ugliest words on the most beautiful beats.”

Albums like 2018’s “Kodie Kardashian” and 2019’s “Vogue” marked gradual steps away from the innocent charm of his earlier songs towards a more polished artistic vision that coalesces on his forthcoming mixtape. Naming Kodie one of the best new artists, Pigeons & Planes said, “the budding talent operates on a high-octane field of his own, confident as hell and raring to bring the world to Houston.”

Tagged as New music It's a vibe vibe with BBY Kodie 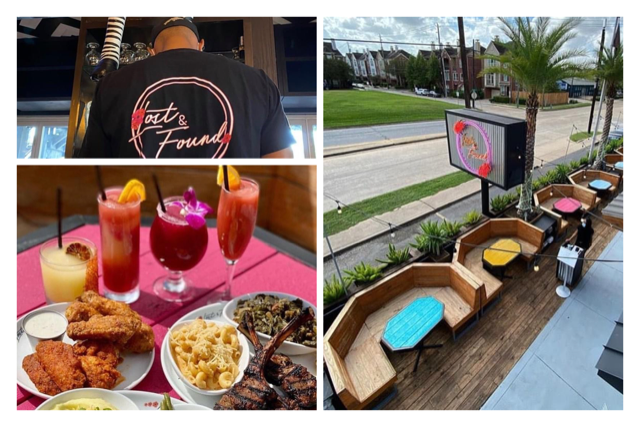 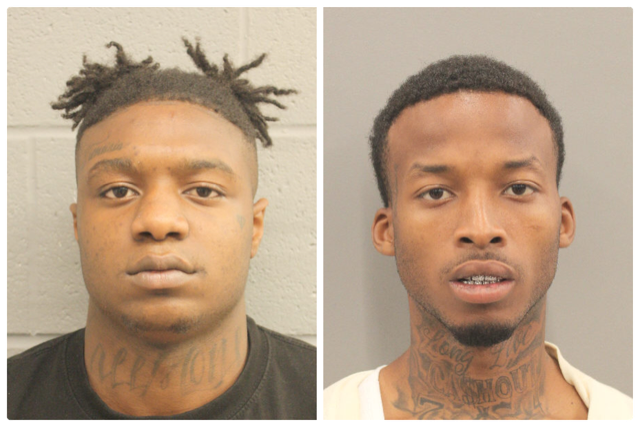