Houston police have arrested two suspects who allegedly shot and killed an off-duty New Orleans police officer who was dining at a Galleria area restaurant while visiting Houston.

The suspects, Frederick Dwayne Jackson, 19, and Anthony Rayshard Jenkins, 21, have been charged with capital murder.

According to Houston police, on Aug. 21, off-duty New Orleans Police Detective Everett Briscoe, 41, and his friend, Dyrin Riculfy, 43, were dining on the patio of Grotto Ristorante in the 4700 block of Westheimer Road about 5:15 p.m. when two men wearing hoodies approached them, demanding their possessions.

One or more of the suspects then fired at the victims, striking both of them.  The suspects fled the scene in a gray Nissan Altima.  Paramedics rushed both victims to an area hospital, where Officer Briscoe was pronounced dead. Riculfy remains in critical condition.

Further investigation led to the identities of Jackson and Jenkins as suspects in this case.  Jenkins was taken into custody on Wednesday and Jackson was arrested on Thursday.  Detectives believe there is a third male who has knowledge of the incident.  The male is considered a person of interest and is being sought for questioning.  His identity is not being released at this time.

Anyone with additional information in this case is urged to contact the HPD Homicide Division at 713-308-3600 or Crime Stoppers at 713-222-TIPS. 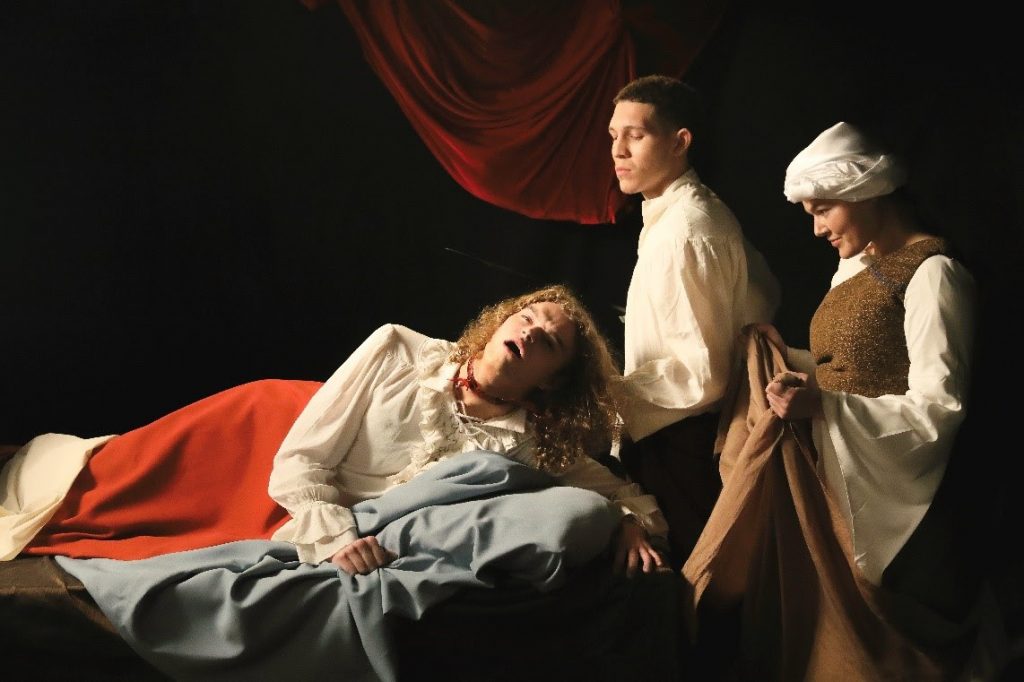 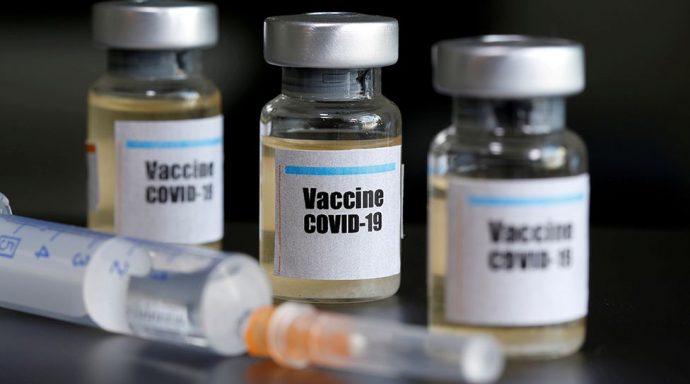