For the “Young and the Restless” fans who’ve missed seeing our beloved “Drucilla Winters” on screen, you still have your chance to see our one of our favorite soap stars, of all times, Victoria Rowell, back in action as she returns for another season of her hit series.

Rowell , the Emmy nominated and 11-time NAACP Image Award-winning actress and New York Times best-selling author, and Days Ferry Productions announce BET Plus (BET+) is the exciting new home for her hit series, THE RICH AND THE RUTHLESS Season 4, premiering May 13. Seasons 1-3 are now streaming on BET+. Season Four unveils in its entirety beginning at Midnight PT.

Fan favorite THE RICH AND THE RUTHLESS is a behind-the-scenes, dram-com soap that follows the fictional story of the first Black owned family sudser on broadcast television, stopping at nothing to stay in power. 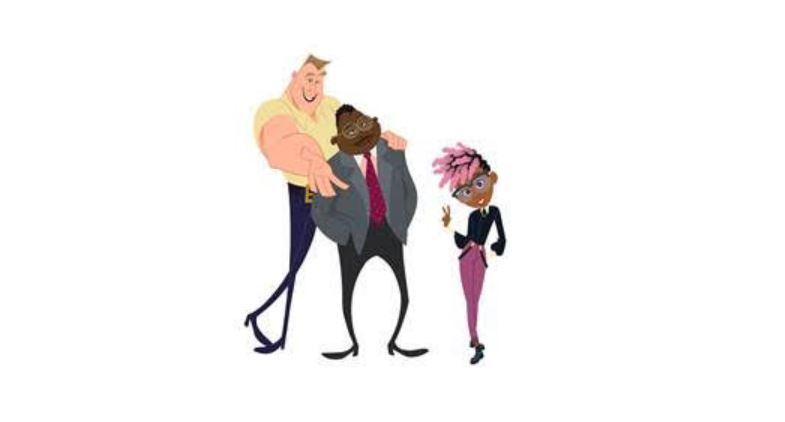 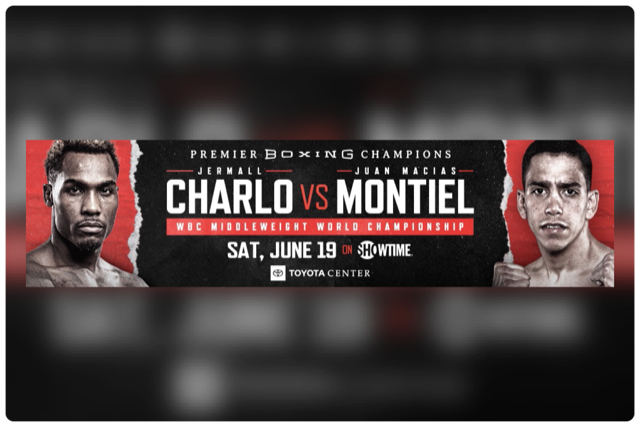