Undefeated WBC Middleweight World Champion Jermall Charlo will enter the ring for a Juneteenth Day celebration in his hometown when he takes on hard-hitting Juan Macías Montiel on Saturday, June 19 at Toyota Center in Houston headlining a Premier Boxing Champions event live on SHOWTIME.

Charlo has established himself as a force in two divisions and will seek to thrill his hometown crowd against Mexico’s Montiel, in a first-of-its-kind Juneteenth Day boxing celebration. Charlo will fight in Houston for the fourth time as a pro and look to keep his undefeated record intact against the upset-minded Montiel.

The event is promoted by Lions Only Promotions and TGB Promotions. Tickets for the live event go on sale Thursday, May 13 at 12 p.m. CT and can be purchased at toyotacenter.com. Leo vs. Alameda is promoted in association with Mayweather Promotions.

Charlo (31-0, 22 KOs) will return to fight in his hometown for the first time since a June 2019 unanimous decision victory over Brandon Adams on SHOWTIME. The 30-year-old most recently scored an impressive victory over top middleweight contender Sergey Derevyanchenko in their September 2020 showdown. Charlo has held the WBC middleweight belt since 2019, after a championship reign at 154-pounds that lasted from 2015 through 2017. He has compiled a perfect 6-0 record since moving up to middleweight and owns victories over former champions Julian Williams, Austin Trout and Cornelius Bundrage at super welterweight.

“It’s great to be back in the ring, headlining on SHOWTIME and defending my title in front of my hometown fans in Houston,” said Charlo. “Fighting on Juneteenth means a lot to me because there is a battle going on far greater than this. That said, I have to handle my business on June 19. Montiel is a tough, young, power puncher. I know he wants my crown, but I’m hungrier than ever and ready to put on a show for my fans. Get ready for a special, explosive night.”

Representing his native Los Mochis, Sinaloa, Mexico, Montiel (22-4-2, 22 KOs) has earned knockouts in all 22 of his pro victories, as the heavy-handed brawler established himself as a hard-hitting force. The 27-year-old has put together an unbeaten streak since moving up to middleweight, first competing at the weight in September 2017, and most recently scoring a first-round knockout victory over longtime contender James Kirkland in December 2020. He owns stoppages of Marco Reyes and Gustavo Castro, and a draw against Hugo Centeno, Jr. at middleweight. Montiel had previously campaigned at welterweight and super welterweight, dropping a February 2017 bout to former champion Jaime Munguia in a 147-pound fight.

“I know that I am fighting the best middleweight in the world, but he has never faced someone who can punch like I can,” said Montiel. “All my losses in the past are from not training properly and trying to win by one-punch knockout. I’ve grown up and become a man since then. I proved that I was different when I beat Marco Reyes in 2019, and I haven’t left the gym since then. I’ve worked hard every day to become world champion and I will display everything I’ve learned on June 19.”

The 22-year-old Cruz (21-1-1, 15 KOs) shot up the lightweight rankings in 2020, announcing his presence with an electrifying first-round knockout over veteran Diego Magdaleno in September. Cruz followed that up this March, when he won a unanimous decision over previously unbeaten Matias Romero. Since making his U.S. debut on the undercard of Jermall Charlo vs. Dennis Hogan in December 2019, the Mexico City-native has been unbeaten in his four ring appearances. This will mark his fifth fight in 20 months, the last four of which will have come on SHOWTIME, including headlining ShoBox: The Next Generation in February 2020.

“Me and Vargas are going to show the fans true Mexican-style boxing on June 19,” said Cruz. “He is also from Mexico City, so I know this fight will be toe-to-toe. It’s my time to show the fans that I’m the best Mexican lightweight in the world. In with the new, and out with the old. I want to thank my promoter, Senator Manny Pacquiao, for his support and belief that I will become world champion very soon.”

Also a native of Mexico City, Vargas (27-2-2, 19 KOs) won a 130-pound title in 2015 by defeating Takashi Miura in one of the year’s best fights. The 36-year-old would go on to fight Orlando Salido to an action-packed draw before losing his title to Miguel Berchelt in another memorable affair. Vargas went on to defeat Stephen Smith and Rod Salka before losing in his rematch with Berchelt in 2019. Most recently, Vargas began campaigning at lightweight, scoring back-to-back victories with a technical decision over Ezequiel Aviles in October 2019 and a TKO over Otto Gamez in November 2020.

“I only know how to fight wars and the fans should expect nothing less on June 19,” said Vargas. “I am a warrior, and people are going to remember the reasons why I was in two Fight of the Year battles when they see me in the ring with Isaac Cruz. I want to thank my whole team for putting together this fight that I know the fans will enjoy.”

Leo (20-1, 9 KOs), who fights out of the Mayweather Promotions stable, became the first world champion from his hometown of Albuquerque, N.M., since legendary three-division champion Johnny Tapia, when he defeated Tramaine Williams by unanimous decision in August 2020. The 26-year-old dropped the belt when he lost a decision to unbeaten Stephen Fulton Jr. in January on SHOWTIME. Leo, who trains in Las Vegas, will look to re-establish his position in the stacked 122-pound division on June 19.

“I’m excited to get back in the ring for this fight,” said Leo. “I wasn’t the same fighter in my last fight, as I was when I won the title. That’s given me a big chip on my shoulder. I figured out my mistakes and learned a lot about myself. I’m here to show people that I’m still a top contender and a threat in this division. Alameda is a real contender and he’s not an opponent I’m taking lightly. Whoever comes out on top in this fight will be right there for another title shot and I plan on that being me.”

The 27-year-old Aaron Alameda (25-1, 13 KOs) was able to stop Luis Nery’s knockout streak but came up on the short end of the decision in their super bantamweight title fight last September. Prior to the Nery fight, the Sonora, Mexico native had back-to-back knockouts over Jordan Escobar and Breilor Teran. A pro since 2014, his previous action in the U.S. saw him earn a sixth-round knockout over Andre Wilson in 2016.

“I can’t wait for another big fight on June 19,” said Alameda. “I showed that I belong with the best in my last fight against Luis Nery, and I will be even better against Leo. My goal is to become world champion and I plan on displaying everything I’ve worked on in this fight. I’m excited to battle Leo and give the fans a great show.” 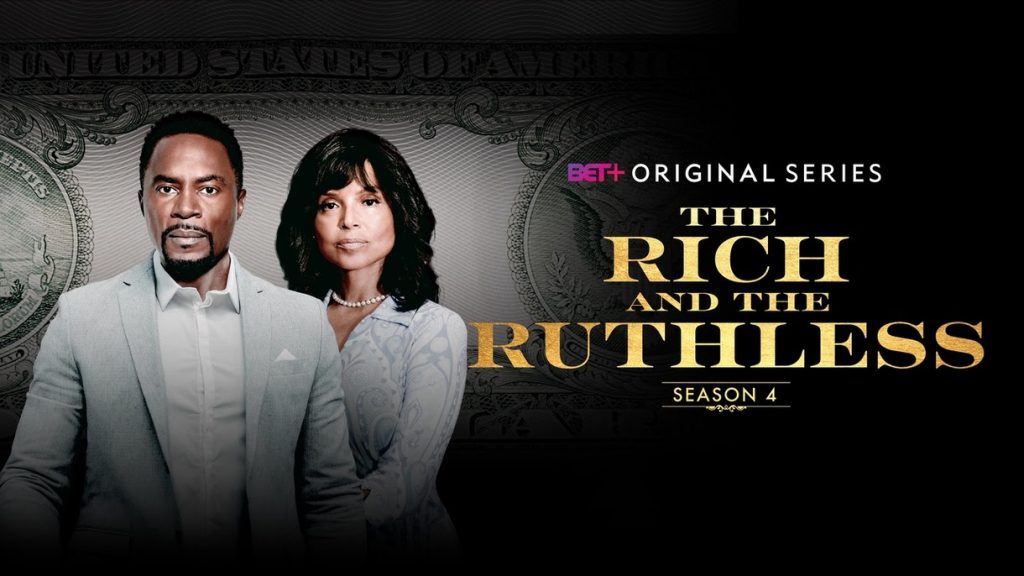 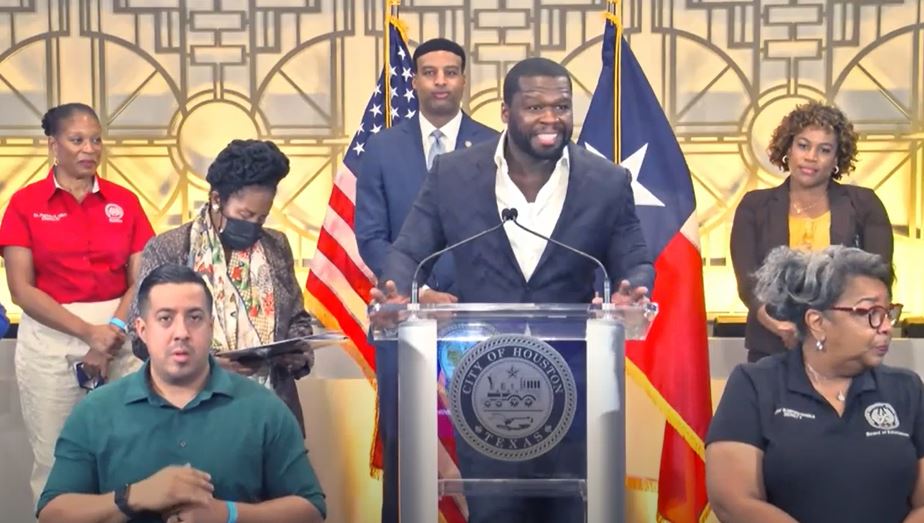