No “college drop-outs” here. A group of young heavy-hitters from Houston are grinding with “educated execution” to make a name for themselves in the entertainment industry — all while living out their college dreams.

Black Waves Entertainment is a Houston-based label of young, talented artists established in 2016 by 19-year-old Myles Davis (Wavy M), along with the collaborative efforts of close friend Myles Taylor (Karrien Ca$h), who is 20 years old. Two more artists, 18-year-old Luc Silvs and 20-year-old Zae6ix, round out the independent label. The artists are managed by Louis Rose, 20, who has earned the nickname “Just the Manager,” even though he also does features on the projects. Another member of the team, Shannon Madison, 20, serves as social media manager and videographer.

As a younger label, the group has had to learn and adapt to writing, producing, recording, and engineering their own music. Rose says this sets Black Waves apart from others. It should also be noted that the group says the pandemic forced them to stretch their creative sides even more, as they had to get more innovative to make things happen.

Most of the artists and team members are still in college.

These “college kids” are ones to watch! The group is always looking to bring others on board, so if there are any Texas Southern University artists interested, contact the group’s manager.

When This is Over by Wavy M

Face of God by ZAE6IX

Vibe Out: ‘Unwine’ with McQueen 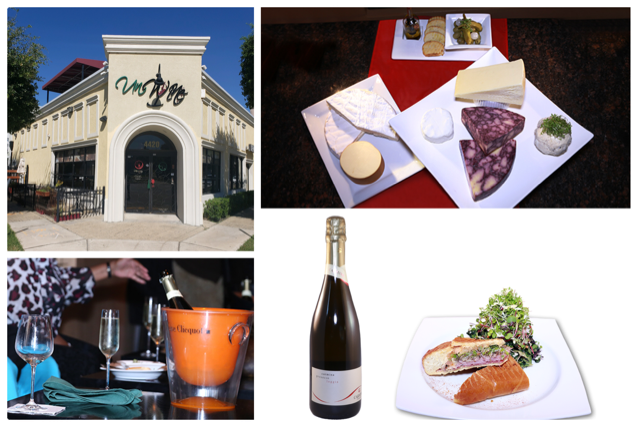