The post contained a drawing of the young O’Neal in a TSU basketball jersey.

In an interview with the sports network, Overtime, the 3-star high school shooting guard said that his decision to attend an HBCU was to “change the narrative” surrounding historically Black universities. O’Neal hopes to follow in the footsteps of his father and make it to the NBA.

“You can expect a lot of buckets,” he said in the interview.

According to CBS sports, the six-foot-six shooting guard is ranked 275th in the nation.

The youngest O’Neal will be playing the next basketball season along with his brother, Shareef O’Neal, who plays for Louisiana State University. 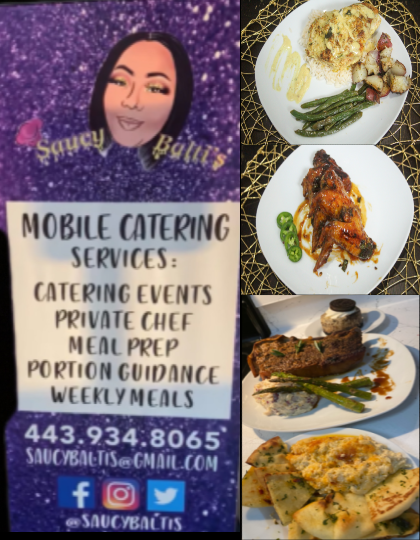 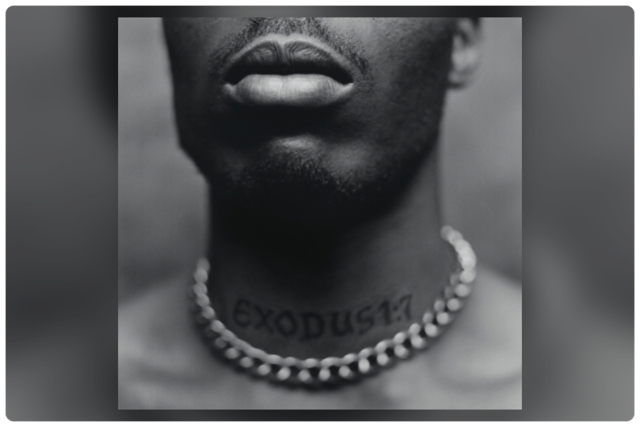 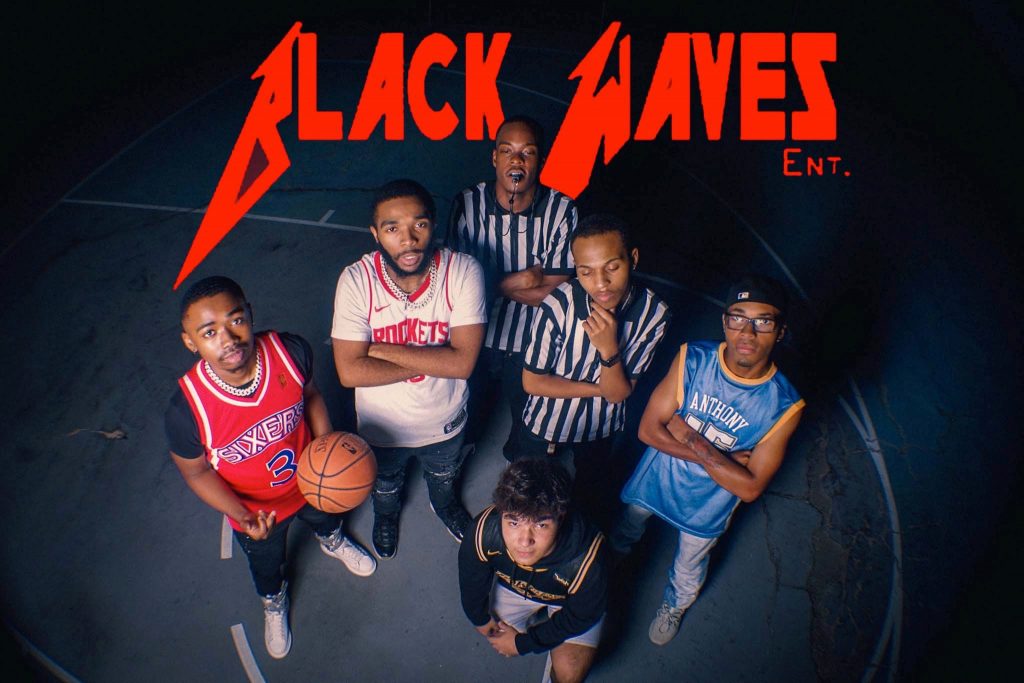