Houston stand up! If it wasn’t enough for Houston natives Beyonce and Megan Thee Stallion to collaborate on the hottest song of 2021, our favorite H-town hotties just won a collaborative Grammy.

The “Queen B” and “Hot Girl Meg” took home the award for “Best Rap Song” for the “Savage Remix” at the 63rd Annual GRAMMY Awards.

Meg and Bey also took home the Grammy for “Best Rap Performance,” making it the first time that two women ever won in that category.

Later in the evening, Meg was named “Best New Artist” and Bey took home two additional Grammys for her hit song with her daughter Blue Ivy for “Brown Skin Girl.”

Grammy host Trevor Noah surprised Beyonce after her win, announcing that she had broken the record for most female Grammy wins and was now tied with Quincy Jones for most wins by any artist.

After a year of COVID and the hellacious winter storm, Houston could definitely use a win like this! 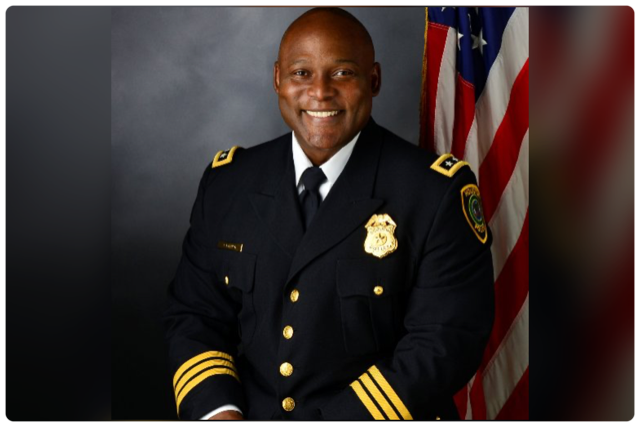