Chief Finner began his career with the Houston Police Department in 1990 and has worked in every aspect of the department, serving the citizens of Houston in the Office of Public Affairs, Southwest Division, South Gessner Division, and the Internal Investigation Command. Chief Finner has also worked as Assistant Chief of South Patrol Command. As Executive Chief, Finner oversees the HPD Field & Support Operations, which includes responsibility for three patrol region commands and one support command encompassing 15 patrol divisions, the Traffic Enforcement Division, Emergency Communications Division, Mental Health Division, and the Gang Division.

“Executive Assistant Chief Finner is highly regarded in the Houston Police Department and has earned the trust and respect of our diverse community. He possesses a style of leadership best described as quiet with a strong demeanor,” said Mayor Turner. “He has never hesitated to lead from the front during major events, civil unrest, and protests. He embraces the use of technology and data-driven analysis in the reduction of crime.”

Throughout his career, Chief Finner has completed specialized training through enrollment in elite professional development courses. He is a Senior Management Institute for Police (SMIP) graduate and attended the Police Executive Leadership Institute (PELI) and the Federal Bureau of Investigation National Executive Institute (NEI).

“I am grateful to Mayor Turner for this opportunity to lead the men and women of the Houston Police Department. I have spent my entire career preparing for this moment, and I will not let down the mayor or the people of Houston,” said Executive Assistant Chief Finner. “I have a proven track record of bringing unity within the community balanced with leading operational improvements and initiatives, which have enhanced departmental productivity and reduced costs.”

“I am confident Chief Finner is the right person for the job at this time. I know he will focus first on the needs of the Houston Police Department,” Mayor Turner said. “I have asked him to stay focused on relational policing and bridging the gaps in trust and communication between Houstonians and our police department.” 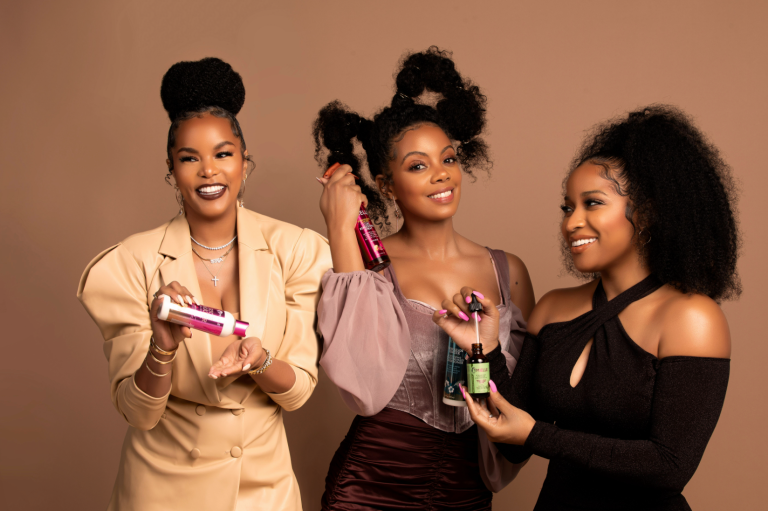 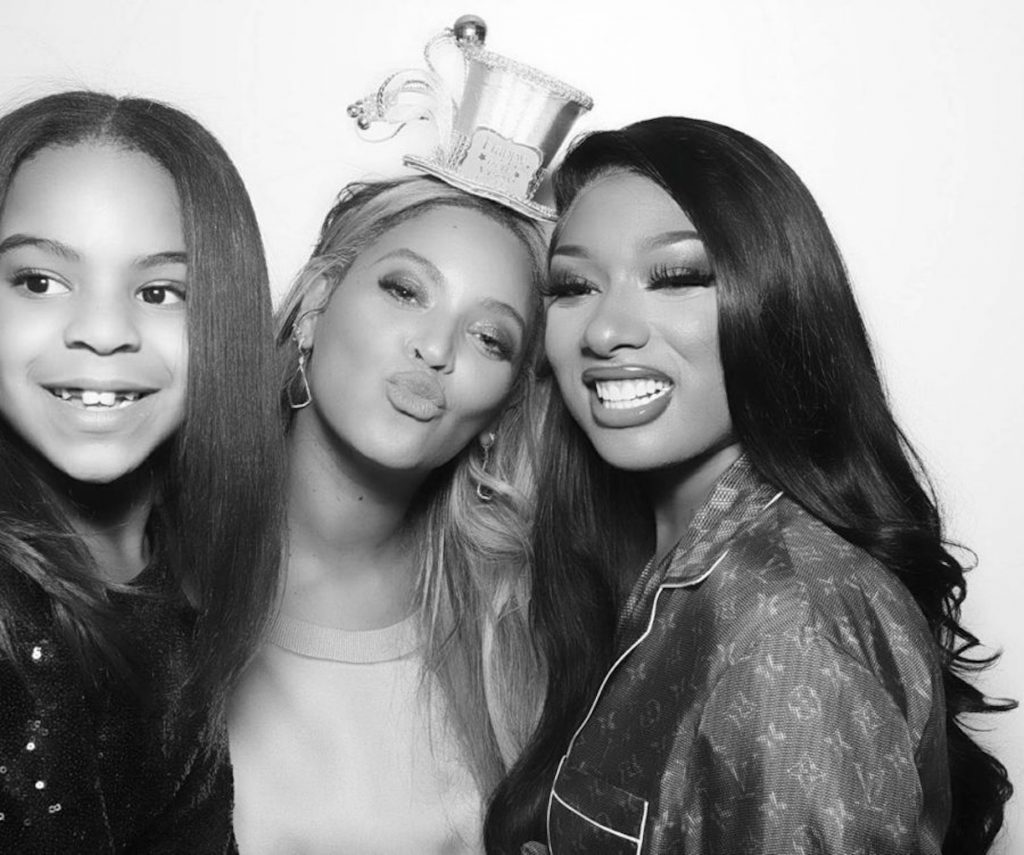