Let’s get ready to step back in time to 2002, where Juicy Couture tracksuits and swoop bangs were all you needed to live your best life!

After news of the battle was announced on social media, it quickly became a trending topic.

the paperwork is in !!!!!! @THEREALSWIZZZ What a night this going to be !!!! @ashanti vs @KeyshiaCole who you got ? @verzuzonline 👀👀👀 dec 12 8pm ET drinks by @Ciroc @applemusic pic.twitter.com/HdPUNee8uy

Both singers are known for their slow ballads and upbeat women’s anthems like Keyshia’s 2004 “I should have cheated” and Ashanti’s 2002 classic break-up song, “Foolish.”

The question remains if the two ladies will be able to compete with the previous numbers that were garnered by legends Patty Labelle and Gladys Knight, or superstars Brandy and Monica.

But it will be fun to see what songs these divas pull out of their repertoires. 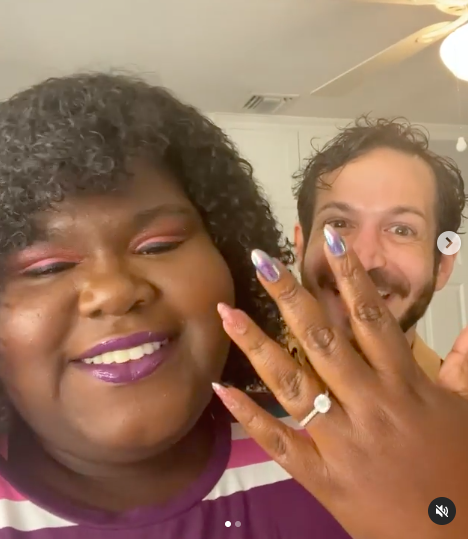 Couple Watch: Rihanna and A$AP Rocky rumored to be more than friends 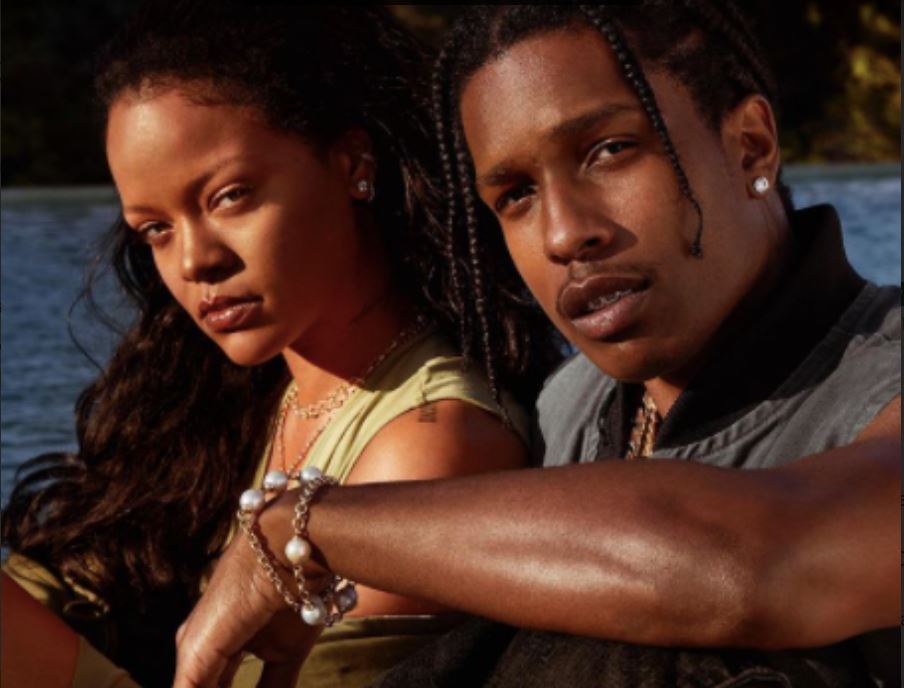