The first virtual edition of the American Black Film Festival (ABFF), now in its 24th year, will feature a robust slate of speakers including Stacey Abrams, Kenya Barris, Mary J. Blige, Curtis “50 Cent” Jackson, Barry Jenkins, Gabrielle Union and Lena Waithe, as well as panels ranging from the business of Hollywood to spotlights on new films and television series. The festival will offer a mix of live and on demand content from August 21st to 30th at abff.com.

There will be opportunities to meet the filmmakers from the competitive categories, panel discussions on “The Hollywood Executive Experience Through The Black Lens,“ ”Navigating the Network and Studio Process,” and ”Black Female Perspectives on Directing and Storytelling” among others. The 90 films featured during the program will be available on demand for the duration of the festival. The schedule is available here.

“We are gratified by the outpouring of industry support for this year’s ABFF, creating an opportunity for us to reach a global audience with a broad range of compelling content both live and on demand,” said Jeff Friday, founder and CEO ABFF Ventures. “Although we plan to be back in Miami for 2021, this year’s virtual festival enables us to engage with an audience that might never be able to attend a destination event. Thanks to our sponsors and everyone who participated, we are able to deliver provocative conversation and compelling entertainment when our community most needs it.” 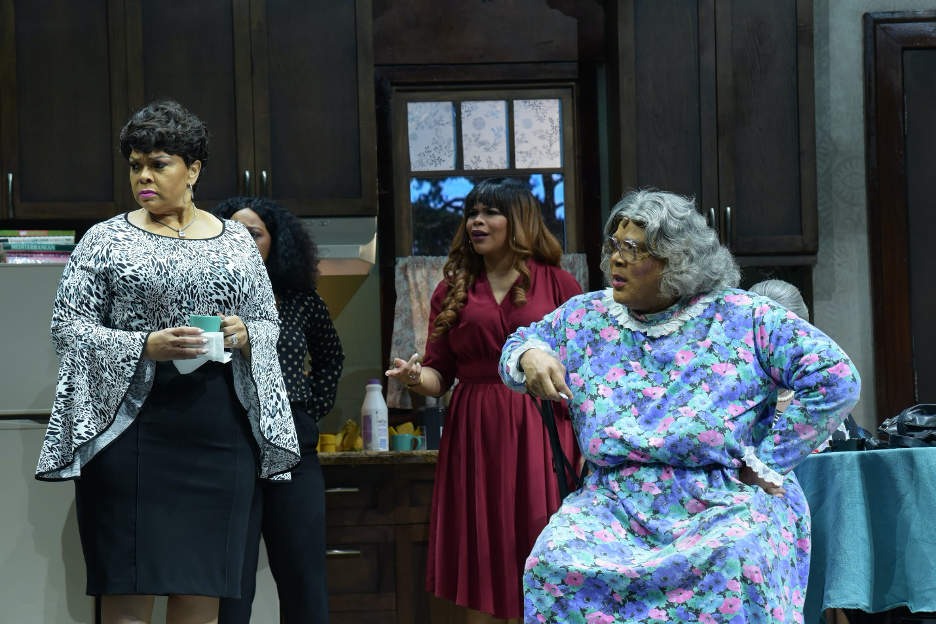 Blurred lines: Did Cardi B and Megan Thee Stallion go too far?