Blurred lines: Did Cardi B and Megan Thee Stallion go too far?

HOUSTON — Ding, ding, ding…in the left corner in the navy blue trunks is “Mr. I can say what I want to say in the name of ‘Art’ and ‘Hip Hop.'” And in the right corner, wearing a hot pink thong is “Ms. Did she really just say what I think she said?”

In the wrestling ring of “Double Standards,” Cardi B and Texas Southern University’s Megan Thee Stallion have set the internet on fire with their collaboration, “WAP,” which means — we are not saying, just look it up for yourself!

The sexually explicit lyrics have sparked a debate of whether these two female rappers have gone inappropriately overboard speaking so blatantly about sex.

Come on now, Salt-N-Pepa said in the nicest way, “Let’s Talk About Sex,” but Lil’ Kim took the “sex talk” to a whole new level when she dropped her debut album, making her a “notorious” instant sex-cess (success).

It is safe to say, that in these days, even the saintly “librarians” and “nurses” have undergone sexual makeovers thanks to Halloween costumes, accessorized with lace stockings and garter belts.

Is it time that we just “get over it already?” Or is it time for us to teach our young women that we don’t have to show off all the curves that God blessed us with in the name of likes, shares and the almighty “make it rain” dollar-dollar-bill?

James P. Bradley, a Republican congressional candidate who’s running to replace California’s Ted Lieu, said  Cardi B and Megan Thee Stallion “are what happens when children are raised without God and without a strong father figure,” adding that the song “made me want to pour holy water in my ears.”

But many others are saying “Lighten up” and are debating on social media.

A post defending the “femcees” by Santa Patton, has gone viral.  Patton lists the following reasons that some men are upset by the lyrics.

The 10 Types of Men That Are Mad at WAP

1. Men that attended Freaknik annually and now have daughters

2. Men that have female superiors at their place of employment

3. Men that consistently have conversations with themselves in women’s inboxes

4. Men that thought the night cap went well…and are just now figuring out why they haven’t heard from her

5. Men who donated to the Dr. Umar Johnson school

6. Men who can not create WAP

7. Men who are waiting on the porch for that second stimulus check

8. Men who do not take rejection well

9. Hoteps that hold on to every word that Minister Farrakhan speaks UNTIL he starts telling men to love, honor and protect women

Bonus: men who are oddly quiet-preachers, pastors and prophets #PPP4WAP

Well, what do you have to say? Drop a comment and let us know! 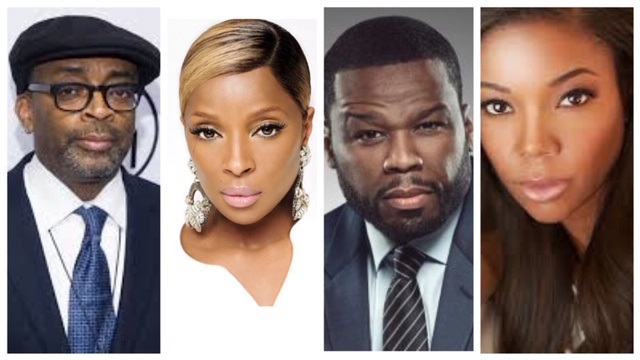 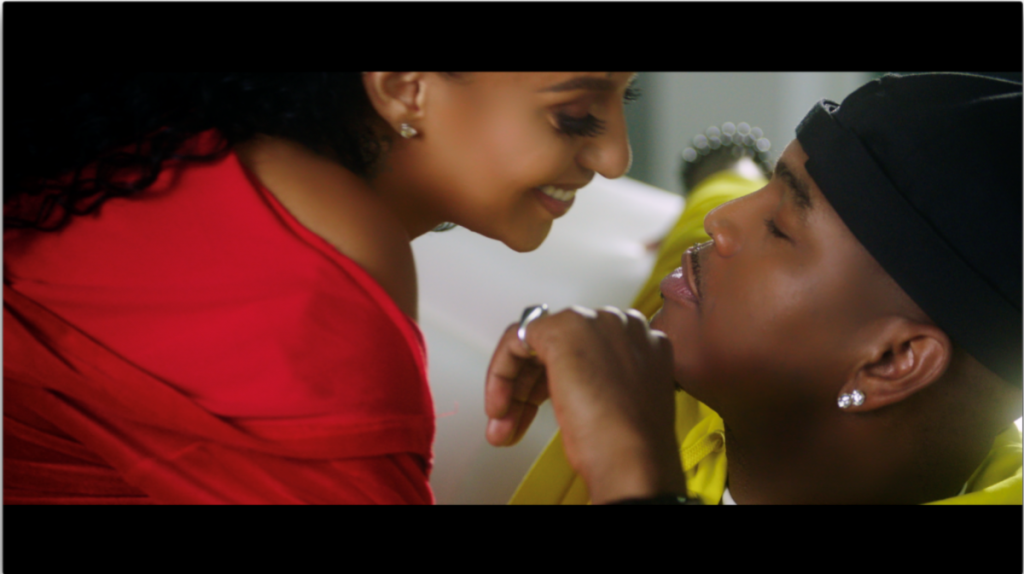