WASHINGTON – A horse-drawn carriage, the American flag, military salutes and an outpouring of love and support from leaders across the nation, Rep. John Lewis was laid to rest in grand fashion. It’s not that anyone is surprised, but in true Donald Trump fashion, the president of the United States announced he would not be attending memorial services for the late civil rights leader who died July 17 from pancreatic cancer. Lewis was 80 years old.

A six-day memorial service was planned for Lewis, who would lie in state at the Capitol. The public would be allowed to pay respects on Monday and Tuesday.

Q: “Do you plan on paying your respects to Congressman Lewis either today or tomorrow at the Capitol?”

Vice President Mike Pence and second lady Karen Pence, however, would be in attendance.

Lewis was known for making “Good Trouble.” The civil rights icon served in Congress for more than 30 years and fought against segregation and discrimination against Black Americans during the Civil Rights Movement. He was an organizer of the March on Washington, being the youngest speaker to address the crowd, and was also a member of the original Freedom Riders.

He risked his life for what he believed in, having been beaten and jailed several times.

Lewis made his final journey on Sunday across the famous Edmund Pettus Bridge in Selma, Alabama, where a 25-year-old Lewis and other unarmed marchers were met by state and local police who attacked them with clubs, fracturing Lewis’ skull in what became known as “Bloody Sunday.”

“I gave a little blood on that bridge,” Lewis said about that day. “I thought I was going to die. I thought I saw death.”

This time, 55 years later, the bridge was covered with rose petals in Lewis’ honor.

John Lewis is carried across the Edmund Pettus Bridge, where he helped lead a march for voting rights in 1965, for the last time.

The rose petals on the ground represent the blood spilled on Bloody Sunday. pic.twitter.com/EU0KPQo88l

Trump and Lewis were not fans of one another.

In 2017, Trump tweeted that Lewis was “all talk … no action or results,” after Lewis announced that he would not attend Trump’s inauguration.

“I don’t see this president-elect as a legitimate president,” Lewis told NBC’s “Meet the Press” before the inauguration. “I think the Russians participated in helping this man get elected and they have destroyed the candidacy of Hillary Clinton.”

Trump ordered the White House to lower flags to half-staff in honor of Lewis.

He also tweeted his condolences. “Saddened to hear the news of civil rights hero John Lewis passing. Melania and I send our prayers to he and his family.”

This is not the first funeral that Trump did not attend. He did not attend services for the late GOP Sen. John McCain or Rep. Elijah Cummings, who many say bore a striking resemblance to Lewis.

We will forever be grateful to those who fought the good fight for us. No trouble like “Good Trouble.” We will make sure the legacy continues. 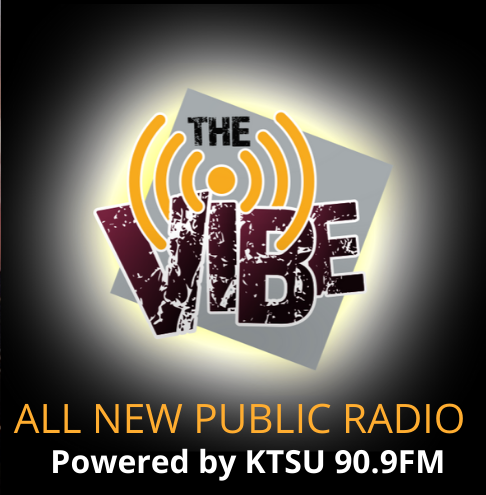 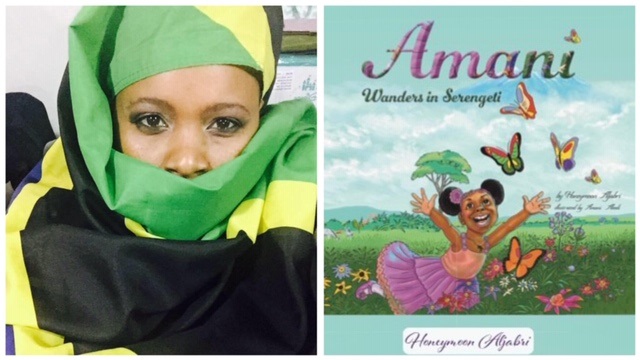