HOUSTON – Texas Southern University’s Division of University Advancement is excited to announce the continued expansion of KTSU 90.9 FM with a new digital station. The Vibe will be the digital and innovative Urban Alternative station, powered by KTSU. The new format will appeal to Millennials and the Generation Z demographic, offering the latest in Hip Hop, R&B and Neo-Soul on the FM dial and through 24-hour online streaming. The Vibe is set to begin broadcasting and streaming this fall.

The non-profit Corporation for Public Broadcasting awarded KTSU the grant to start The Vibe in the Houston market after the ratings success and growth of KTSU 90.9 FM, which is one of the top 25 public radio stations in the country and #1 public radio station in the country with African American listenership audience. The Choice, known for its format of jazz, blues, oldies and gospel, has always championed other formats, which makes The Vibe a timely fit.

“KTSU 90.9 FM Radio was the first African American station to introduce hip hop to Houston listeners right here on the historic campus of Texas Southern University. How appropriate is it for us to extend our reach in 2020 by going back to the basics by reaching a new generation of listeners,” said Ernest Walker, KTSU General Manager.

KTSU Radio pulls out all the stops by selecting an all-star team of professionals to ensure the station’s success. Madd Hatta, a Houston radio legend and former host of 97.9 The Box Madd Hatta Morning Show, joins KTSU The Vibe as its new Content Director, bringing decades of radio expertise and appeal as hometown hero. He is joined by Marketing and Community Engagement Director Holly Charles and News and Digital Media Coordinator Nakia Cooper, a TSU alumna with more than a decade of experience as a Houston television newsroom leader.

“The Vibe is yet another platform created at Texas Southern University to celebrate and showcase amazing talent while hiring our alumni and the best of Houston. It all began with The Choice, our legendary station. We recently added KTSU 2 The Voice, our student operated digital operation, and now we are proud to welcome The Vibe. This third outlet will provide even more internship and career opportunities for our students,” said Melinda Spaulding, Vice President for University Advancement.

KTSU Radio, 90.9 has had a presence on the public radio spectrum for nearly 50 years and plans to raise its profile by filling a void in the Houston market with not only chart-topping music, but rising local and national artists, live and virtual performances and events, thoughtful programming, community outreach and an urban news perspective.

Details concerning information about programming and scheduling for The Vibe will be available on www.ktsuradio.com.

Texas Southern University is a public Historically Black University established in Houston, TX. As one of the largest HBCUs in the nation, TSU welcomes over 10,000 students to its campus each year with over 100 academic programs. 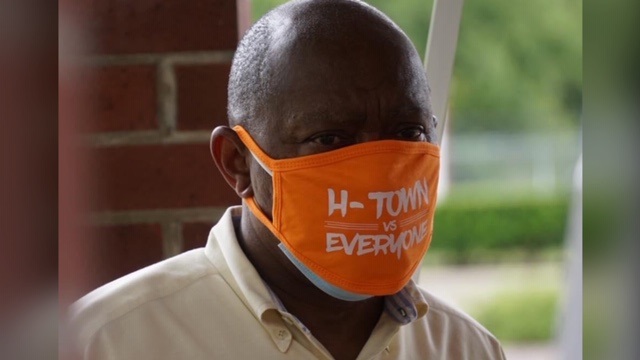 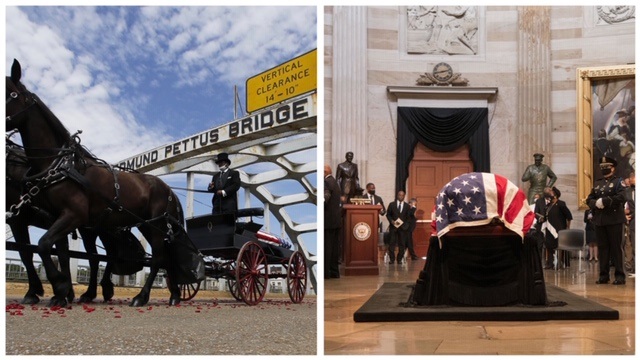