Harris brings over 33 years of experience working in the Houston community, both professionally as an executive with Schlumberger Ltd., and personally with a passion for civic interest and volunteerism.

“I am honored to be joining the Houston Astros as the Executive Director of the Astros Foundation,” said Harris. “Working throughout the Houston community, I have always respected the work of the Astros Foundation with their five pillars of youth baseball and softball, military, childhood cancer awareness, homelessness and domestic violence awareness. I can’t wait to continue to foster our relationships in the community while extending our reach to help more Houstonians.”

On the hiring of Harris, Astros Owner and Chairman Jim Crane said, “Paula stood out to us during our search for this position because of her extensive work and dedication to the Houston community over three decades. We are proud to have her join our team and continue to champion our longstanding commitment to this community.”

Harris has extensive connections throughout the Houston community, as she currently serves on the boards of Chart Industries (GTLS), The Vantage Group, Children’s Museum Houston, the Petroleum Club of Houston, the Independent Petroleum Association of America’s Energy Education Center and the Energized for STEM (Science, Technology, Engineering and Math) Charter School. She is a founding member of the Young Women’s College Preparatory Academy, an all-girl’s engineering school serving primarily minority communities in Houston with the goal to graduate girls prepared to attend top engineering universities. Harris has a particular passion for advancing STEM education and career opportunities for all communities, but especially for women and underrepresented minorities.

Previously, she served on the boards of the Houston Independent School District, the Permian Strategic Partnership in Midland, TX, the Space Center Houston and numerous other education and outreach associations. In 2020, Harris received the Women Who Mean Business Lifetime Achievement award from the Houston Business Journal. In 2019, she received the Women on the Move award from Texas Executive Women and the United Nations Global Citizenship Award.

During her 33-plus years in the international oilfield services with Schlumberger Ltd., Harris, educated as a Petroleum Engineer, worked in many roles over three decades with the company. She worked her way up from working on offshore rigs as a Field Engineer to leadership positions such as Director of Community Affairs from 2010-2015, and, most recently as Director of Global Stewardship.

A native Houstonian, Harris graduated with a B.S. in Petroleum Engineering from Texas A&M University and a Master’s of Education in Technical Instruction and Learning from Abilene Christian. The owner of her own publishing company, Harris has authored, published and distributed four books, including When I Grow Up I Want To Be An Engineer. The book was translated into four languages and over 150,000 copies were distributed globally to schools, museums and non-profits. 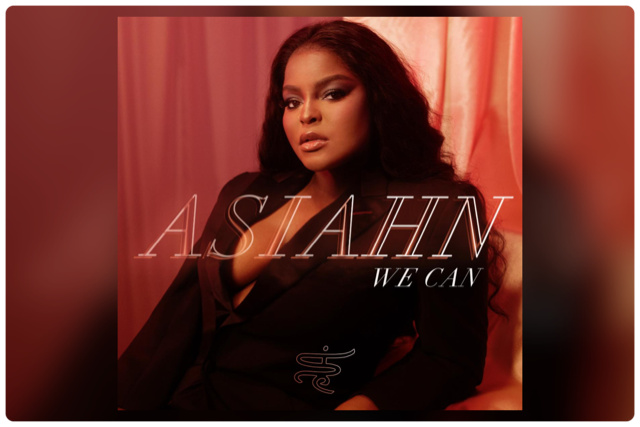 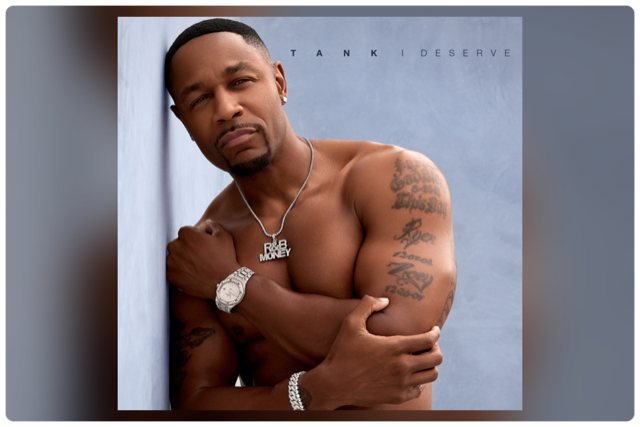