A new pro-gun law that went into effect Wednesday allows most Texans who legally own a firearm to carry it openly in public without obtaining a permit or training.

This is an issue many experts say will make it more challenging for law enforcement officers to protect the public from gun violence.

The controversial “constitutional carry” legislation is the latest in a series of pro-gun bills that state lawmakers passed this year as gun violence incidents rise in Texas and across the country.

Law enforcement officers have expressed concerned for citizens who could wind up getting arrested because they’re unclear of the rules, and this new bill could make it more difficult for officers arriving to scenes with citizens having guns out.

We want to encourage everyone to do their due diligence, research the laws, and please understand that this is NOT the “Wild, Wild, West.”

Be responsible out here, people. 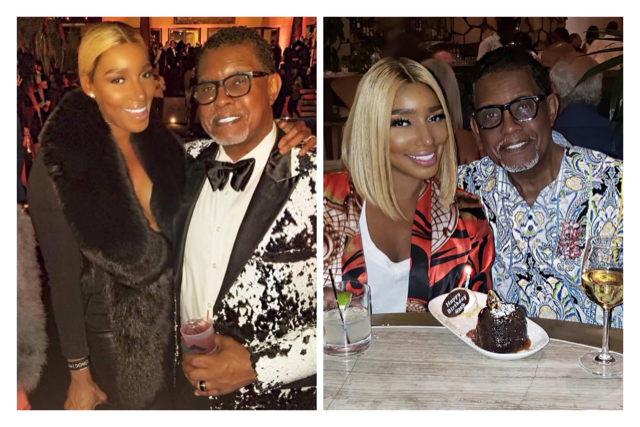 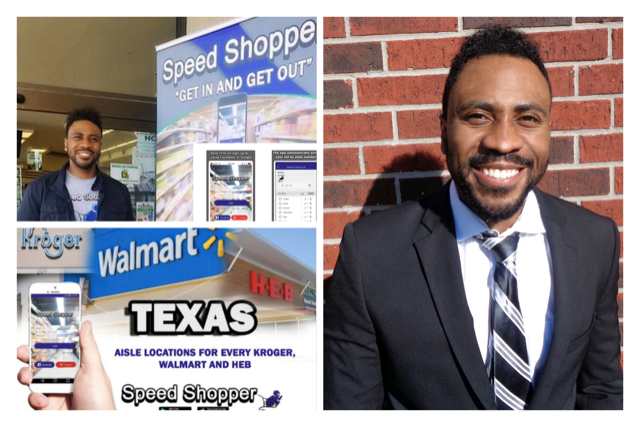