After 6 months of waiting, VH1 has finally announced that Wild ’N Out will return to its television lineup with host Nick Cannon.

Viacom, who is the parent company of VH1, fired Cannon last summer after he made what they felt were anti-Semitic comments on his podcast.

Cannon apologized, and made a generous donation to the Simon Wiesenthal Center’s Museum of Tolerance. The museum helps to educate the public on the atrocities that the Jewish people faced during the Holocaust.

Now that Cannon has made amends, it seems that it was enough for Viacom to forgive the 40-year-old mogul and reinstate his contract.

The show is slated to return in the fall with a fresh new cast. 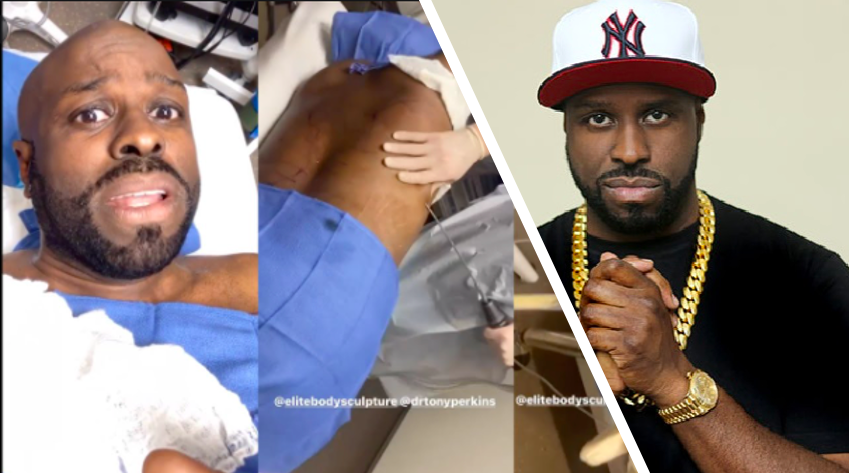 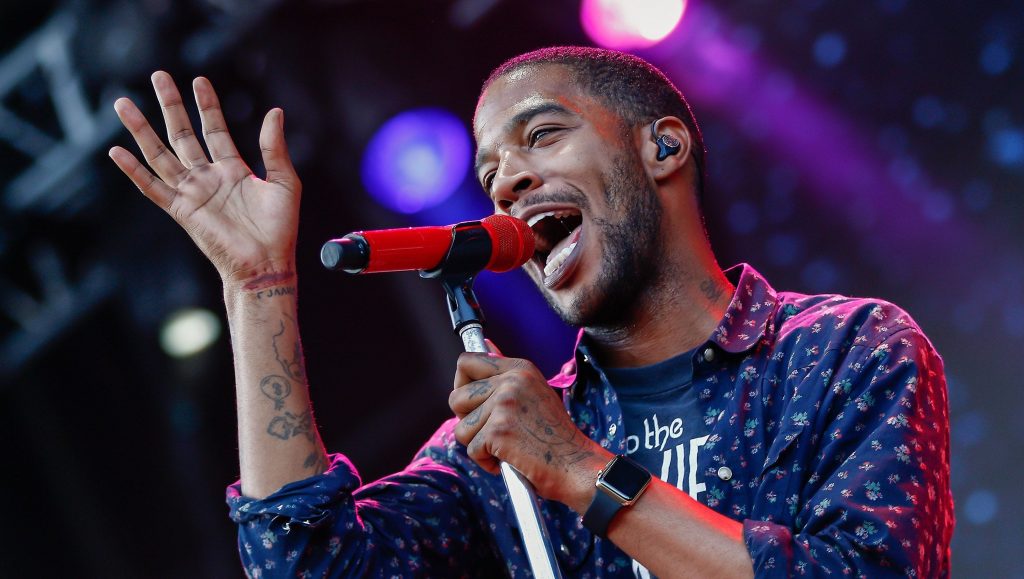