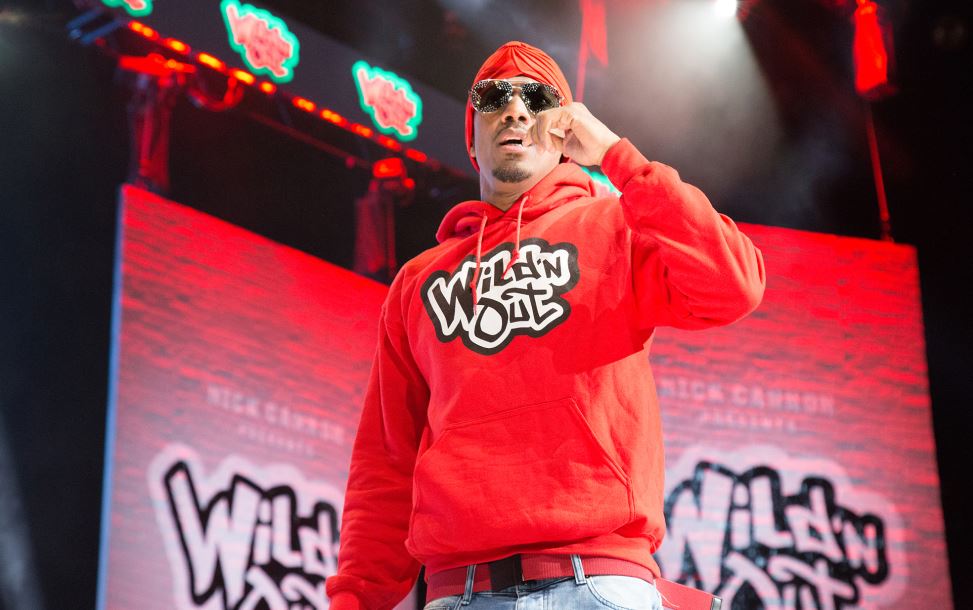 After 6 months of waiting, VH1 has finally announced that Wild ’N Out will return to its television lineup with host Nick Cannon. Viacom, who is the parent company of VH1, fired Cannon last summer after he made what they felt were anti-Semitic comments on his podcast. Cannon apologized, and made a generous donation to the […] 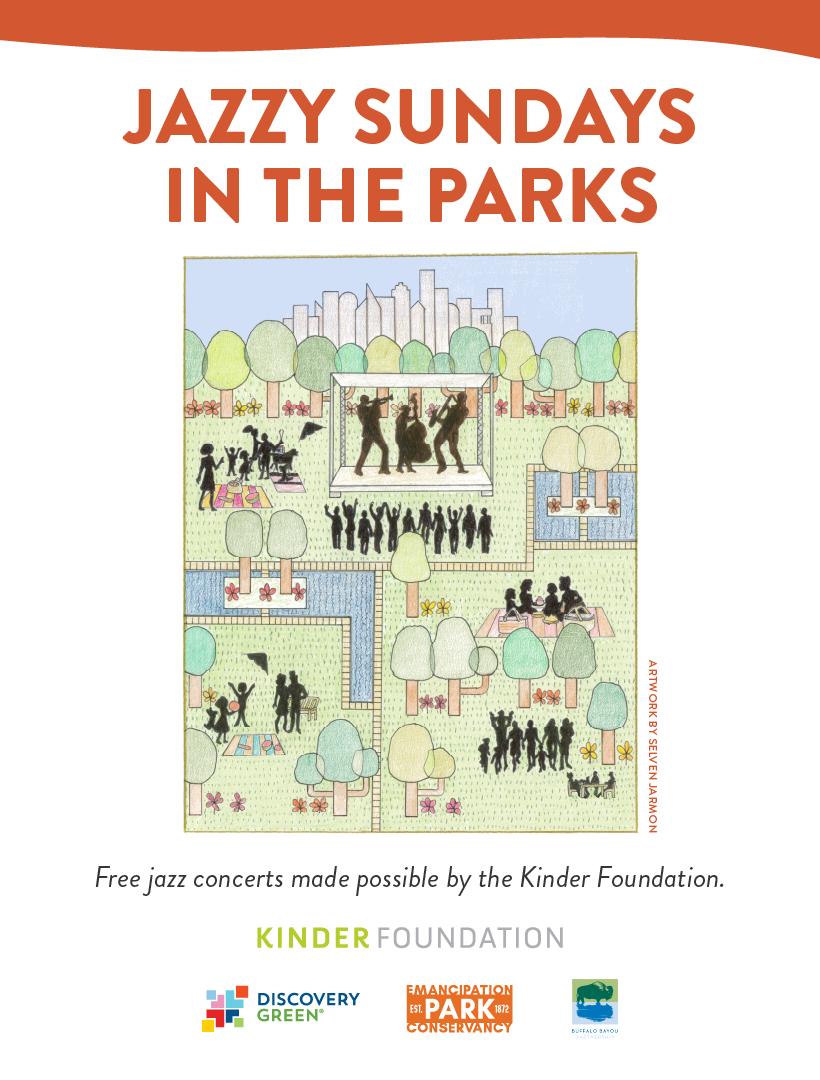