Rapper Lil Pump will no longer be able to fly JetBlue after a recent dispute over his face mask left a flight crew verbally assaulted and fearing safety concerns.

According to reports, Pump was on a flight from Fort Lauderdale to L.A. when Pump removed his mask. When he was approached by the flight crew to put his mask back on, Pump started deliberately coughing and sneezing and became non-compliant.

LAX was called to have police on standby, but it has not been confirmed if Pump was arrested.

This isn’t the first time that Pump has been in the hot seat. In October, the “Gucci Gang” rapper received heavy criticism from his fanbase for supporting President Donald Trump’s political campaign.

It was later revealed that he received a monetary supplement to rep the commander in chief. 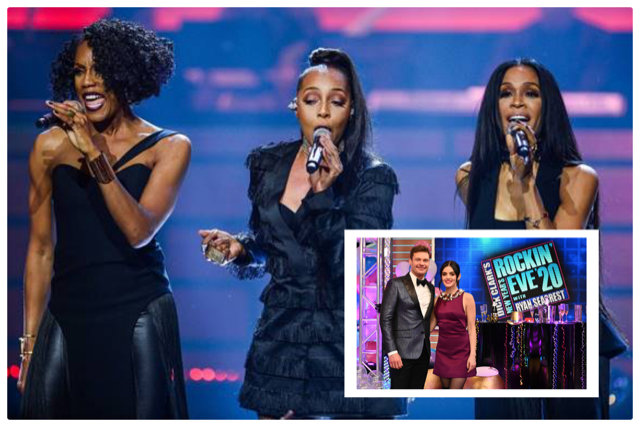 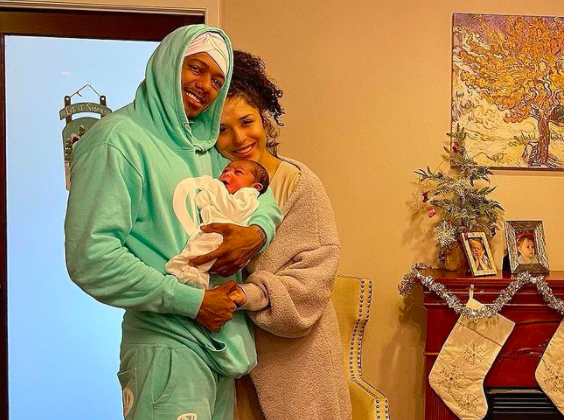