It has been three years since the 90s R&B girl group, Xscape, announced that they were in talks with networks to develop a made-for-television biopic, but it was delayed due to network negotiations and other setbacks. But the wait may soon be over!

In a recent interview with the Jasmine Brand, Xscape member LaTocha Scott revealed that the biopic is finally in the works and they have even started casting the main characters.

“We’re making sure that the people that are getting involved is who we want to be involved with this, because when you do a life story that’s it. You can’t go back and change anything, you can’t go erase anything, so we just want to make sure it’s done right,” said Scott.

Scott said the group members have been very hands-on with the casting process.

“We’ve already kind of talked about who we want to play the roles of each and every one of us,” Scott explained.

The biggest surprise to the casting lineup is actress Naturi Naughton, who would play Scott.

“Naturi from the show ‘Power’ – everyone says ‘Oh my gosh, you guys look alike.’ Plus she can sing. I talked to her at BET Her when we had to perform that night, and she was like ‘I would love to.’ So we’re kind of just making sure the people who we bring in to play us really does the part,” Scott shared.

It is unknown at this time who will play Grammy Award Winning singer-songwriter and Real Housewives of Atlanta star Kandi Burrus, but fans have hinted at singer Summer Walker.

The group has yet to announce the official release date or trailer, but R&B music lovers can’t wait to learn all the backstage drama behind the So So Def legends. 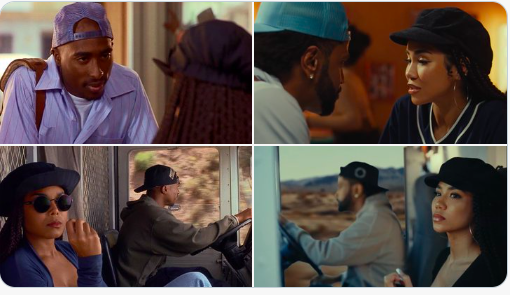 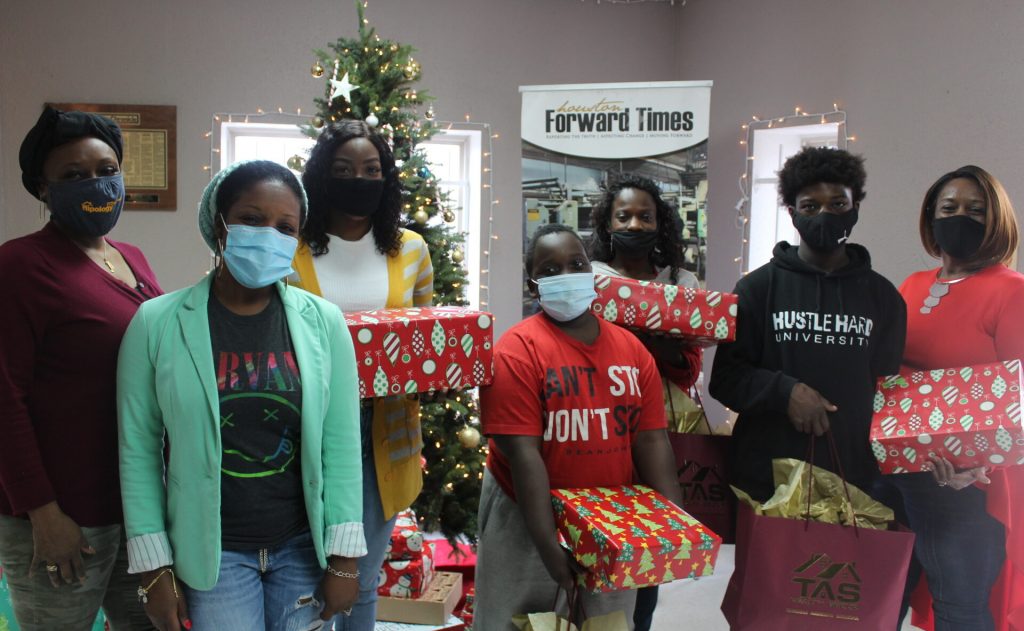