Houston native and Texas Southern University’s Megan Thee Stallion is back in the headlines again after a politically charged Saturday Night Live performance.

The rapper served as the musical guest helping to kick off the 46th season of SNL, alongside comedian and host for the evening, Chris Rock.

“Hot Girl Meg” donned a black and white bodysuit with matching thigh-high boots while performing her summer anthem “Savage.” Toward the middle of the performance, The Stallion paused and gunshots rang out, followed by the appearance of bullet holes and blood streaming from the backdrop of the stage.

A recording of activist Tamika Mallory’s criticism of Kentucky Attorney General Daniel Cameron was then heard over the speaker saying “Daniel Cameron is no different than the sellout Negroes that sold our people into slavery.”

The Stallion has been very vocal about the plight of Black women in society after allegedly being shot by her summer fling, Tory Lanez. Not only was the performance a political message, it was also a message to Lanez, and for others who have been victims of gun violence.

We commend Meg for using her voice to raise awareness for this uncomfortable topic. This is the real meaning of Hot Girl Sh*t!!

The 2020 Billboard Music Awards will tape live, despite COVID-19 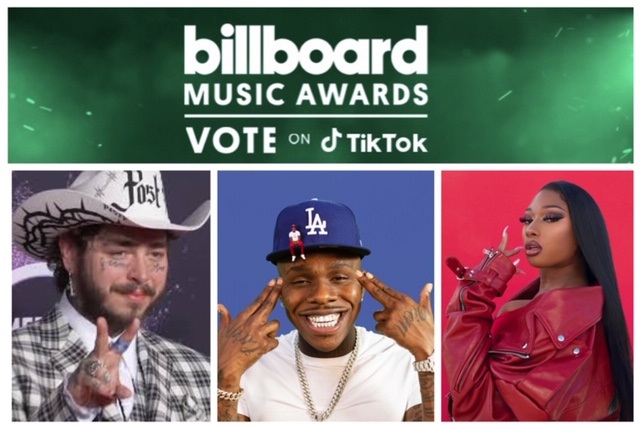 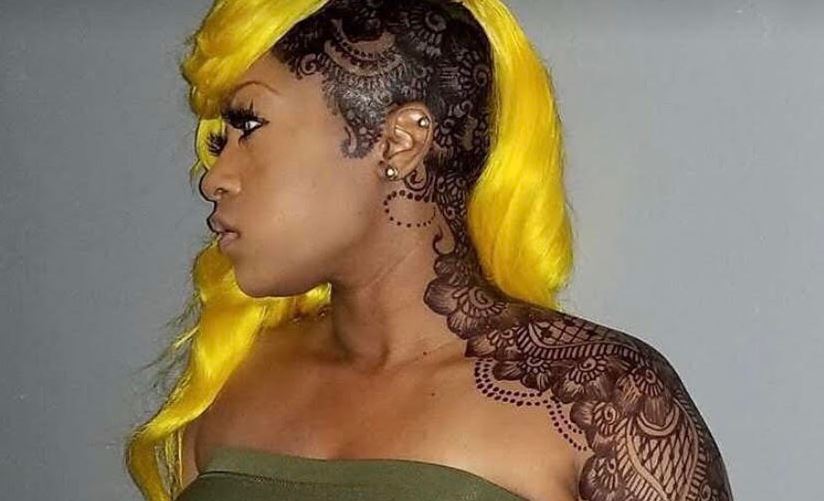