The Kardashians have become a household name and pioneers in the reality show sub-culture, but their reign has finally come to end.

Kim Kardashian West announced to her 188 million Instagram fans that her family has decided to walk away from their show.

“I am so incredibly grateful to everyone who has watched and supported me and my family these past 14 incredible years. This show made us who we are and I will be forever in debt to everyone who played a role in shaping our careers and changing our lives forever,” the reality star posted.

Over the years, the Kardashians have become known for their high-profile relationships and opulent lifestyles, leaving them to receive heavy criticism and backlash for their “appropriation” of black culture and pretentious behavior. It’s still not certain if the backlash and drama of reality TV have become too much to bear, or if a recent drop in ratings is to blame for the abrupt decision to walk away from the show.

According to reports, the KUWTK Franchise saw 4.8 million viewers at its peak on the E-News Network, with its recent episode only drawing 900,000 viewers.

But, don’t start the Go Fund Me campaigns just yet!!

If we have learned anything from Keeping up with the Kardashians, it’s that “momager” Kris Jenner is the queen of negotiating deals. Without a doubt, there’s a spin-off with one of her many grandchildren coming soon. 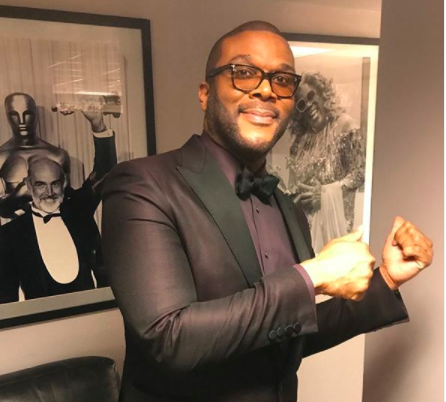