Houston filmmaker Greg Carter is a native of the city’s historic Fifth Ward community and creator of the “5th Ward” TV series, currently streaming on the Urban Movie Channel platform. Funded in part by a grant from the City of Houston, Greg Carter was able to film 98 percent of his production in Houston using mainly local actors, directors and crew.

“Greg Carter’s work with everyone involved on the project demonstrates what can happen when vision and public/private partners come together,” said Mayor Turner. “This highlights Houston’s creative talent and Friday’s events are well-timed with the new cultural district designations for two of our historic African American communities.”

In celebration of season 2 of the show, the series creators are hosting special events tonight.

On Thursday, Sept. 4, the Texas Commission on the Arts announced the Fifth Ward Cultural District and the Historic Third Ward Arts District as two of the state’s new officially designated cultural districts. In the Fifth Ward, art is a way of life and by harnessing the power of a rich and amazing African American history in arts and culture, the district’s goal is to support economic and community growth.

“5th Ward” creators estimate the economic impact of production to be approximately $1 million in Houston and Texas. Throughout his administration, Mayor Sylvester Turner has championed Houston’s creatives and the local TV/film industry.

City grants are funded by the City of Houston Hotel Occupancy Tax dedicated to the arts and administered by the Mayor’s Office of Cultural Affairs with Houston Arts Alliance, the 2020 grants program awarded grants to 142 nonprofits and 72 artists across the City. 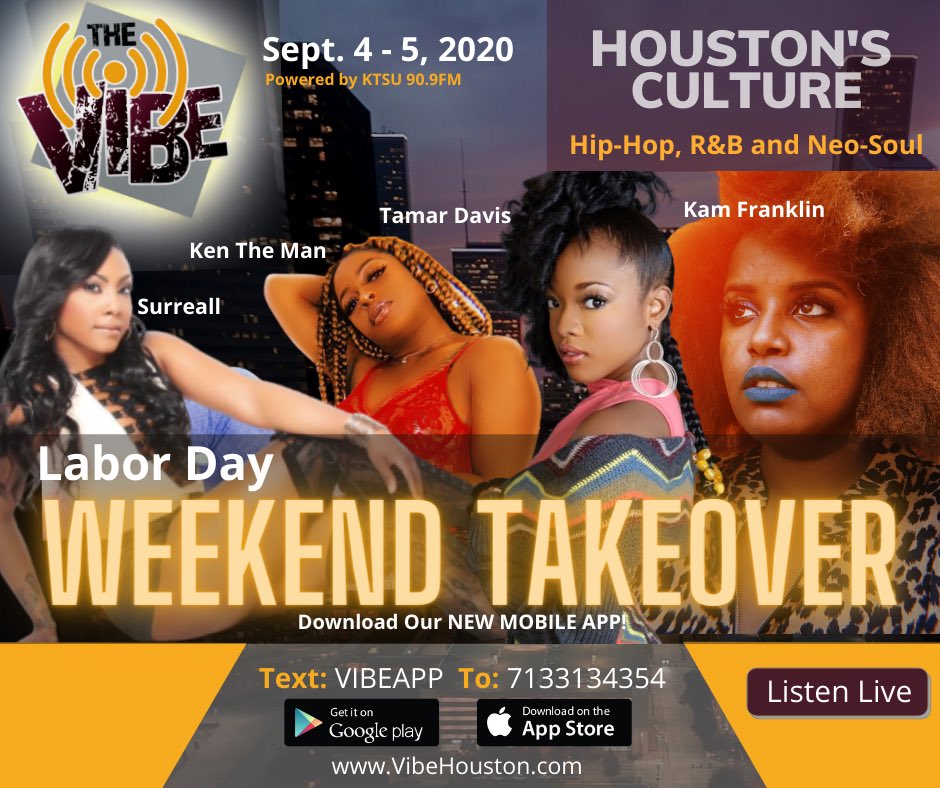