Is this a desperately sad case of art attempting to imitate life, because if it is, someone needs to tell “Empire” star Bryshere Gray what “real” world he is living in. In case he doesn’t know, domestic violence is intolerable, violence against women is intolerable and just being a Black man in America comes with a bullseye on the back.

But also, we live in a world of innocent until proven guilty, but the court of public opinion and Black Twitter say otherwise.

First came the mugshot that made everyone do a doubletake, then the allegations made the laughing stop and the “ahemming” to a higher power begging a “say it ain’t so.”

Gray, who rose to fame playing Hakeem Lyon on the hit Fox TV show, has been charged with assaulting his wife. Another shocker, not many knew he was married.

The alleged incident happened in the city of Goodyear, just west of Phoenix, Arizona, on July 12.

According to a press release, Goodyear police received a 911 call around 10:15 p.m. in regards to a woman claiming to have been assaulted for several hours by her husband, identified as Gray.

The woman flagged down a citizen at a gas station near her home, begging for help. That citizen, who allegedly observed several injuries on the woman’s body, helped the alleged victim call police. The woman also said Gray strangled her until she passed out.

The woman was taken to a nearby hospital where she was treated for her injuries and later released.

When officers arrived at the 26-year-old actor’s home, he refused to come out of the house. SWAT and Crisis Negotiations teams were then called in to assist.

Around 7 a.m., Gray finally surrendered to officers. He was booked into the Maricopa County Jail and charged with a felony count of aggravated assault and two misdemeanor counts of domestic violence and disorderly conduct.

The Goodyear Police Department posted Gray’s photo on its Facebook page, including details about the arrest.

This isn’t the first time the actor has been arrested. In 2019, Gray was pulled over because a temporary license plate didn’t match the 2014 Rolls Royce he was driving. He was arrested on a misdemeanor registration charge and ticketed for driving an uninsured vehicle and failure to carry a driver’s license.

Times are getting tough and tensions are getting higher during this pandemic. We pray for everyone’s peace, health and sanity. 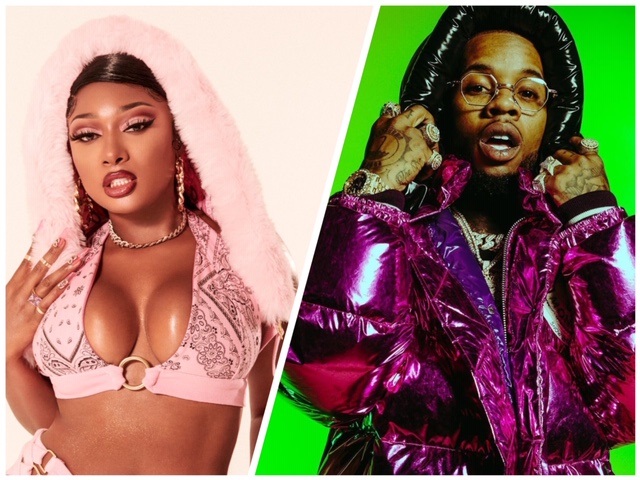 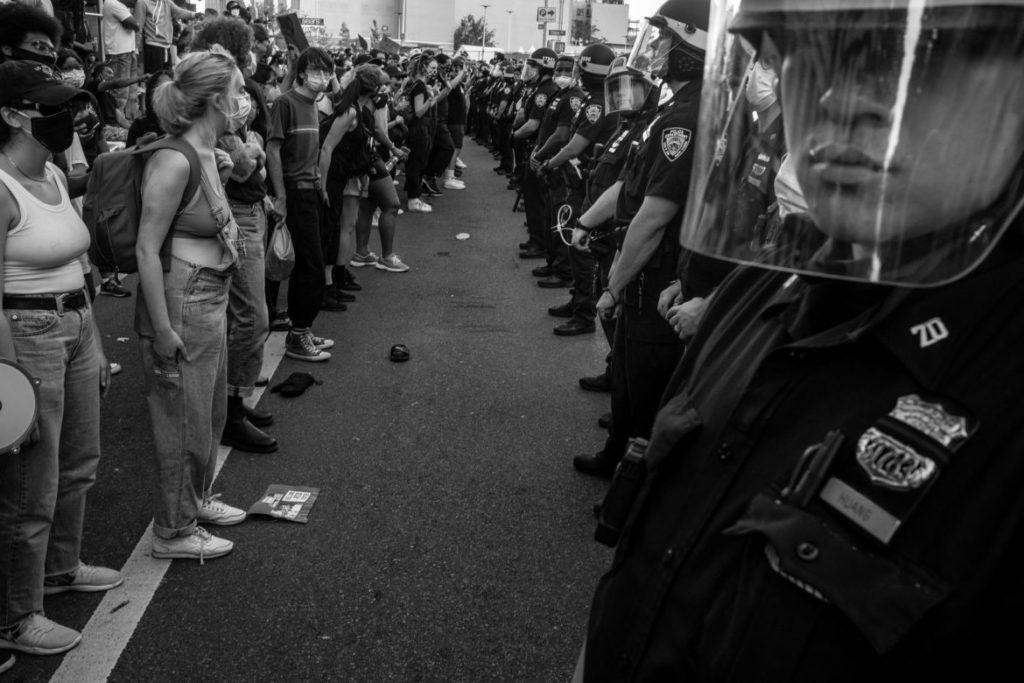