HOUSTON — Social distancing at a strip club? Yes, you are reading the sentence correctly. The owner of Club Onyx located off Houston’s popular Richmond strip says that his club is more than a place for patrons to look at girls wag their tails, it is a place where diners can also grab a savory meal because, according to Houston Health Department records, it is a full-service restaurant – therefore LEGALLY able to keep its doors open during the pandemic. (Obviously pay no attention to the “sexually oriented business” label attached to its liquor license.)

A post on the club’s Facebook page read, “Seating will be limited as we will be following state guidelines and health recommendations of social distancing. We will have sanitary stations set up with hand sanitizer and all staff will be practicing the strictest sanitary guidelines. Please make reservations online ASAP and no parties over 6 people can be booked.”

Police raided the club within an hour after opening, and Langan, not going down without a fight, filed a federal lawsuit May 2 claiming his civil rights were being violated.

On the club’s website, which touts it as the nation’s #1 hip hop strip club, they mention their “full menu with our signature Onyx wings!” (The food does get rave reviews, we have to say.)

Food = restaurant = a right to fight, apparently in Langan’s eyes.

Judge Vanessa Gilmore agreed, for the moment, and granted a temporary restraining order allowing the club to remain open and blocking cops from making any arrests.

So round one for Club Onyx! But are we REALLY doing all this during a global pandemic? #TakeTheWheel

Here’s a little fact about what Onyx used to be — it is the site of the original world famous Rick’s Cabaret, which was also owned by Langan. Rick’s had a predominantly white clientele (and white dancers) two decades ago, before the Richmond strip became too “urban” and Langan decided to change the “lineup” and moved Rick’s to another location closer to Houston’s international airport, including opening others in Minnesota, New Orleans, New York City and more. And as for the “original” Bering Drive business, well, it is the “full-service restaurant” complete with African American G-string clad women you see today. 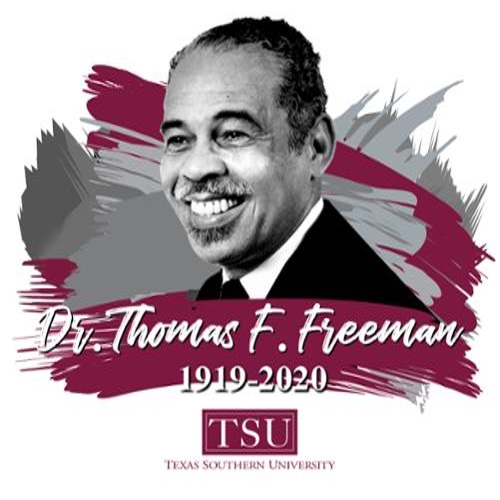