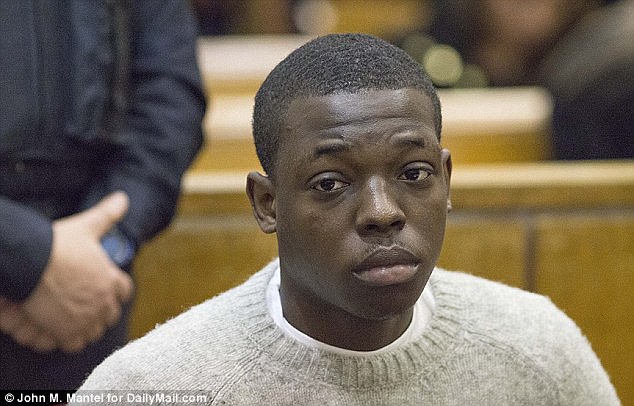 Bobby Shmurda fans are celebrating the rapper’s release from prison. Shmurda and his labelmate Rowdy Rebel, along with some of their fellow GS9 affiliates, were initially arrested back in 2014 for running a vicious street gang, conspiracy to murder, drugs and weapon possession. Shmurda, whose birth name is Ackquille Pollard, and Rebel, whose name is Chad […]