“QUEENS” – the new ABC series starring Eve, Naturi Naughton, Nadine Velazquez, and Brandy as four ’90s hip-hop legends, now in their 40s, who reunite for a chance to recapture their fame – gets off to an electrifying start with the release of its first single + video “Nasty Girl” available on all platforms today […] 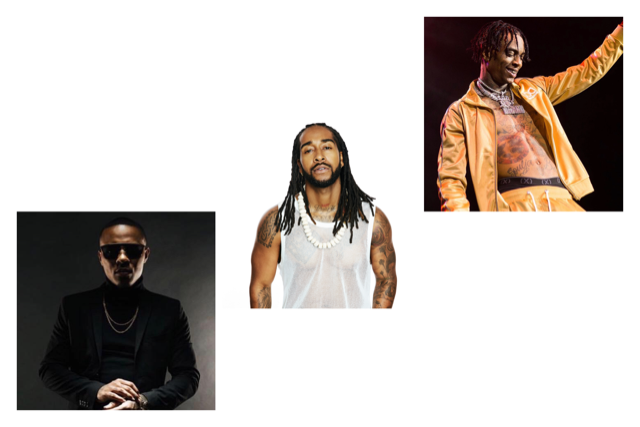 Longtime friends Omarion, Bow Wow & Soulja Boy have reunited for a sexy, melodic new single “EX.” Produced by Grammy award-winner Greg Curtis (Keyshia Cole, Destiny’s Child) the single is the first collaboration from the trio in 14 years. Listen HERE The collaboration comes alongside the start of the 2021 Millennium Tour which features all […] 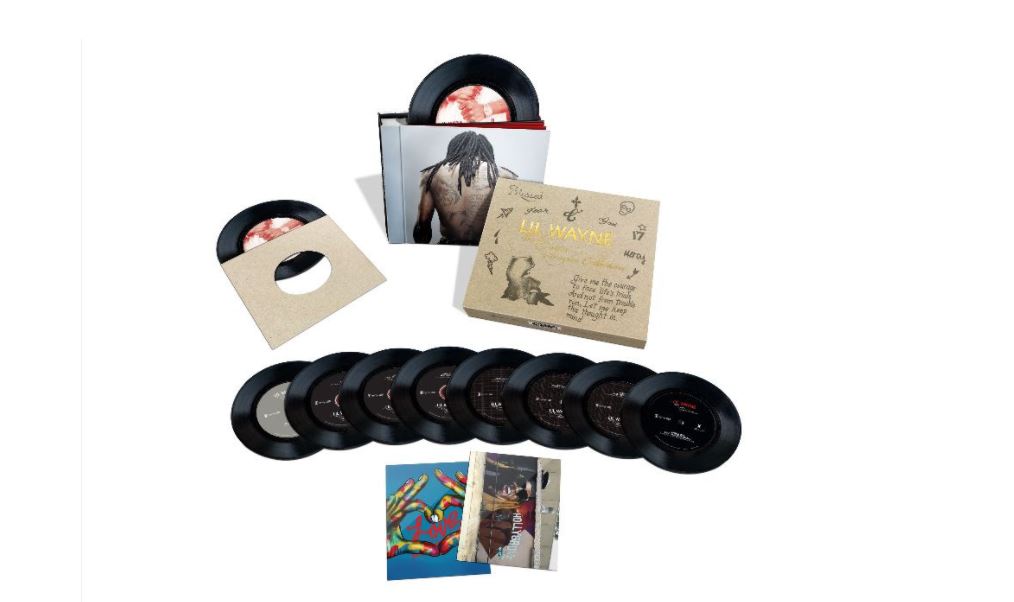 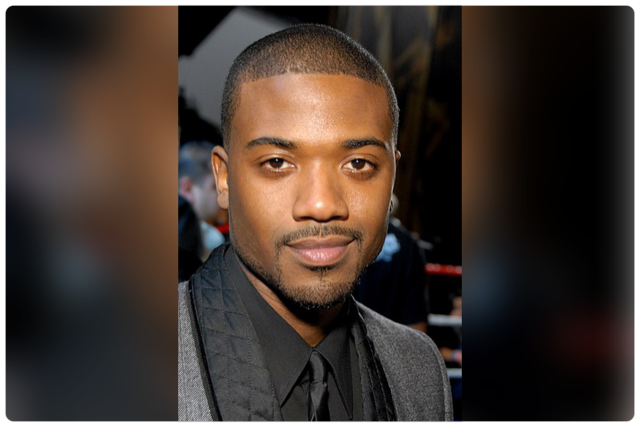 Prayers are going out to actor, singer and reality star Ray J who is currently in a Miami hospital battling pneumonia. TMZ confirmed that they spoke to Ray J, saying it doesn’t appear he’s out of the woods yet. Ray J says when he was first admitted to the hospital, they immediately put him in […] 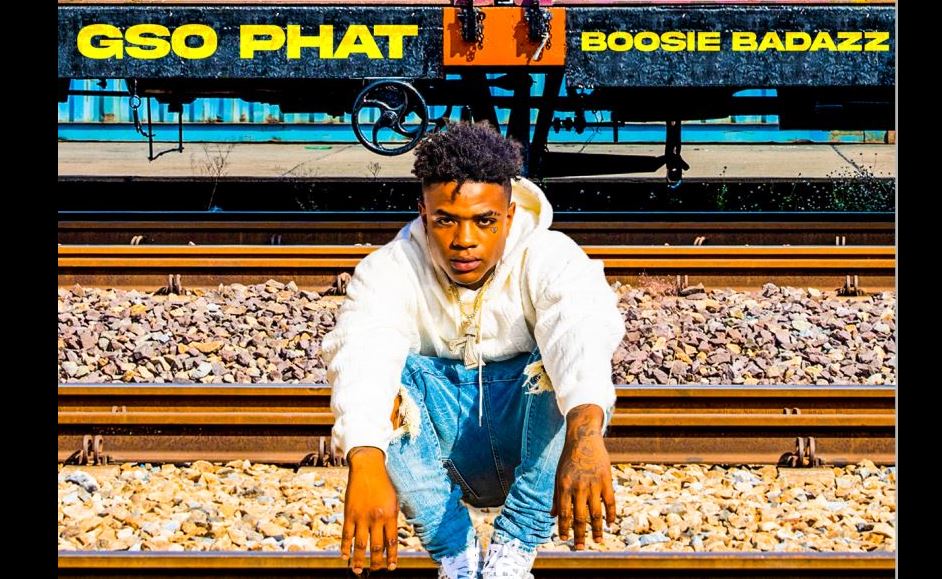 Houston-based rapper GSO Phat, 19, has just released a new single, “Diddy Bop,” with Boosie Badazz. Over production from Air Keezy, GSO Phat leans into the beat with hypnotic and head-nodding verses delivering an undeniable hook. Meanwhile, Baton Rouge, LA legend Boosie Badazz rolls through with an explosive cameo of his own. Out of the gate, […]

On Monday, multi-award winning singer R. Kelly was found guilty on one count of racketeering and eight counts of violating the Mann Act, a sex trafficking law. Prosecutors say the guilty verdict forever brands Kelly as a predator, who used his fame and fortune to prey on the young, the vulnerable and the voiceless in […]

After giving everyone quite a scare, singer Kelly Price has broken her silence, telling TMZ that she was not missing but was recovering from Covid-19. The Grammy-nominated R&B and gospel singer says she almost didn’t survive the virus, and in fact, died for a moment, but doctors brought her back to life. Price first shared […]

It was not a good night Saturday for Karen Civil, as the influencer and – normally – well respected media marketing specialist and public relations professional was called out for not delivering on the services that clients have paid her tens of thousands of dollars for. Civil was hosting a session on the social media […] 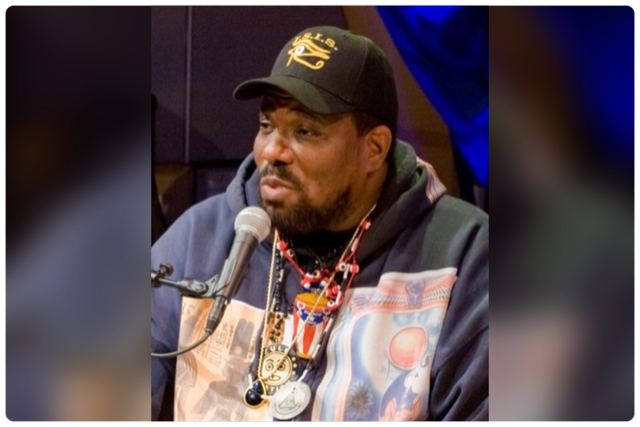 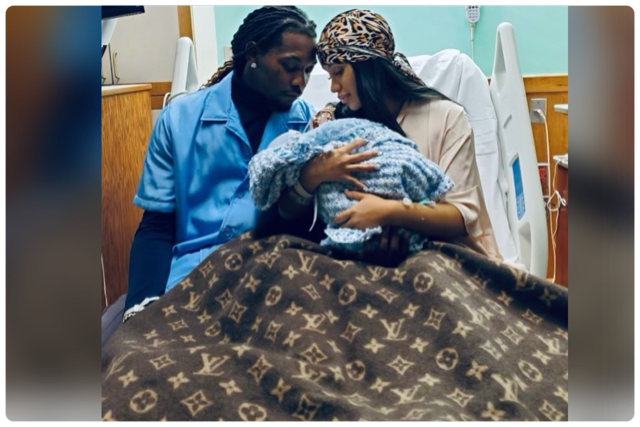 Congratulations are in order for rappers Cardi B and Offset who have just welcomed their second child to the family. The proud couple made the announcement about their new bundle of joy Monday on social media. Cardi B shared a photo of her and Offset with their newborn wrapped in a blue blanket, which of […]