FAME… as Debbie Allen said, “it costs,” and while many people actively seek it, others were just seemingly thrust into it overnight. But with as many “ups” as one can enjoy, there are just as many “downs,” with judgment, scrutiny and flat-out jealousy and misunderstandings. Ready to Love’s Alexis “Fly” Jones had THE most memorable elimination scene in the history of the show that sent “Amen” shout outs across the internet in her favor, and now she sets the record straight, telling Vibe Houston “what’s really going on” in the world of OWN’s hit reality television show.

Vibe Houston:  How did you become a contestant on the show?

Jones: A good friend of mine sent me the casting flyer via DM on Instagram back in January of 2020. She knew I had been single for a while and thought my personality would be a good fit for the show. Initially, I was hesitant to apply, but if I were to share my story and make the cut, I thought it may be a real chance to possibly meet the man of my dreams. I looked at it as an environment in which singles would be looking for the same thing…true love and commitment. It wouldn’t be any guessing games or struggling to determine a man’s true intent when dating you. So…I went for it and applied.

To my surprise, I received a call the same day and went through several rounds of interviews. Funny enough, another casting associate reached out to me on social media to apply and I informed them I had already submitted — so I took that as a definite sign to see this journey through. COVID paused the process for some months and when January 2021 came around, I was still single and we were officially in the Texas saddle “ready” to film our journeys.

Vibe Houston: Being a former first lady of a church, were you nervous about being scrutinized?

Jones: I’ve always been a person that is openly transparent and my goal was to showcase my vulnerabilities so another woman (church-going or not) could relate and see herself in me. I took the chance of telling my truth and getting judged, pre-judged and misjudged for not being “traditional.” However, that’s how real life is – from the clothes you wear to the things you say – everyone has an opinion.

But like Bishop TD Jakes once said, “friends, loved ones and even enemies influence us, but that doesn’t mean their comments are relevant to your destiny.” I was aware that scrutiny is a part of the territory when you sign up for a show of this nature. During this process, it has only pushed me closer to the roots of my Faith. I’ve stayed focused on the assignment…and not the adversity.

Vibe Houston:  Let’s get to it, how REAL was reality TV?  Do you feel everyone on the show was “ready to love,” or do you feel some were there for the wrong reasons?

Jones: Reality TV is an edited version of our full experience. It’s hours cut down to minutes to get to the meat of the narrative being displayed. I’ll tell you the emotions and connections were 100 percent real. I can’t speak for anyone else, but I can tell you that I was all in.

Vibe Houston:  What about yourself, are you confident that you will find your soulmate?

Jones: One thing I know for sure is that “timing is everything” and for everything there is a season. I am confident that as I continue to be about my business…to FLY (First Love Yourself) …. that my King will find me. The Good Book states, “he that finds a wife finds a good thing and finds favor with The Lord.” When that right connection is made, I look forward to pouring into the man that I was designed for and vice versa.

Vibe Houston:  What do you have to say to those who labeled you as “aggressive?”

Jones: It’s certainly a label that I think has been unfairly placed on Black women by other cultures because many of us carry a unique form of strength due to life’s experiences that are often misplaced and misinterpreted. Unfortunately, I’ve seen the label used by our community on ourselves and it can be painful. There is a difference between being aggressive and being assertive. Never at one point did you see me throwing hands or splashing a cup of wine in someone’s face. Not my style. Yet, I would admit that my personality is one of being a feisty firecracker.

I came into the process knowing what I desire in a relationship having been married once before. I focused on the intent and heart of the men that I dated on the show. When my intuition told me something wasn’t sitting right, though I couldn’t necessarily “see it” naturally, I pressed for the truth to help me make the wisest decision for me at the time. I just kept my thoughts and opinions 100 with a splash of dry humor, flirtiness, and lots of facial expressions.

Vibe Houston:  Things got tense with Ron during his elimination, did you ever see signs before that indicated he had that type of character?

Jones: There were certainly red flags in the manner that he spoke to me in which I was not pleased. I made note of that during the elimination alluding to him that he often sounded condescending in speech. Yet, the temperament he displayed during elimination was simply confirmation that I made the best decision for me, along with him texting me the next day stating that he agreed I had made the right choice. At the end of the day, this process was emotional, eye opening and we all learned vital lessons. For those reasons, I wish Ron the very best in life.

Vibe Houston:  What’s up with AJ?  His back and forth was unsettling for some.  How do you feel about the tables being turned on him in the end?

Jones: The show didn’t show our full connection or our journey of about eight to nine dates, that included dating off camera. The back and forth was a real part of our journey and I found it difficult to trust what was being said to me in our times together. It seemed to honestly be very difficult for AJ to make a decision and my assumption is that us women in the triangle brought different things to the table that may have filled different wants and needs for him. I’ll just say the end was shocking to me as it was to those watching.

Vibe Houston: The women at the end of the show appeared to have a true connection, but what about the women who were eliminated earlier? Was there ever any behind the scenes cattiness we don’t know about?

Jones: The show brought both love connections and friendships that I believe will be long lasting. As with anything, some people you hit it off with and some you just don’t. For the most part, all the women were cordial on set and respected each other during the process.

Vibe Houston: If you could do it all over again, which man do you wish you could have had more time to get to know?

Jones: I believe the choices I made would have remained the same. However, I would have approached the connections a bit more differently now looking back at the show and even possibly self-eliminating. I contemplated that at one point during the ranch visit.

Vibe Houston: Is there ANYTHING you want to reveal about ANYONE on the show – male or female?

Jones: There’s an old saying that what’s in the dark always comes to the light. In time, the truth will always expose itself. So no… I have nothing to reveal on anyone. I’ll leave that to the Universe to handle.

Vibe Houston: It seems you went from being most scrutinized to fan favorite overnight after your powerful elimination confession.  Your thoughts?

Jones: You saw a lot of the feisty part of my personality on the show, but it certainly isn’t the totality of who I am as a human being. The show may write a narrative, but the Creator wrote my book of life. Therefore, I’m just walking in the volume of the book that has already been written of me. One chapter of that book includes the pages of empowerment. I think my elimination speech (as some like to call it) was a moment that viewers had an opportunity to connect to the heart of Alexis. When I spoke to the camera, I saw myself speaking to every woman who has experienced a broken heart…pushing them to see our value and worth as God sees it…so that when your eyes are completely opened…you’ll find yourself “thirsting” only for what He has for you and not what you choose for yourself. I’ve received so many messages from people around the world that “felt” that next level impact. To those individuals…I say FLY HIGH and FIRST LOVE YOURSELF every single day.

Vibe Houston: Set the record straight.  WHO is Alexis “FLY” Jones and what’s next for you?

Jones: I am the King’s daughter, future wife, mother, sister, auntie, friend, career-focused woman and fashionista who is “ready to love” the right one. Moving forward, my plan is to continue on the purpose for which I was sent…to empower and uplift. Stay aboard the flight to see where I go next and grab you a F.L.Y. tee while you are at it available at www.thealexisfly.com. I appreciate all the love and support during this journey and I certainly don’t take it for granted! 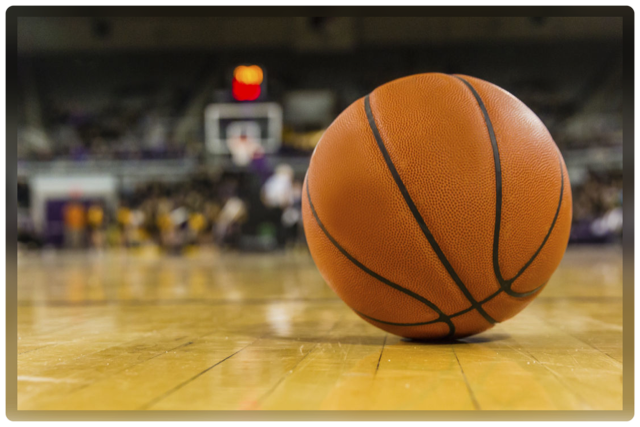 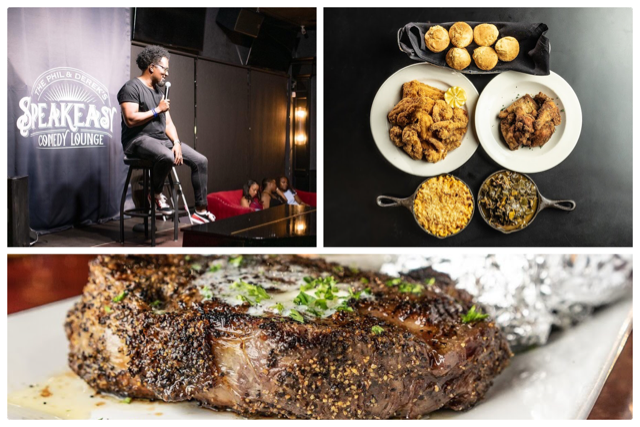