Ari Lenox, the older cousin of Jaelyn “JaeRene” Chapman, has recorded a verse on a song with the singer after her untimely passing.

Shortly before being killed in a crash caused by a drunk driver, JaeRene recorded “Bed of Lies,” a song about dishonesty in relationships. JaeRene’s wish was to record with her cousin, but Lennox did not receive the news until after the teen died.

“Jaelyn (JaeRene) means the world to me. Her immaculate voice has so much control, rifts, colors, and layers. I’m simply honored to be featured on this beautiful record she wrote, ‘Bed of Lies.'” Lennox said. “I’ve been a fan of hers ever since I heard her sing at the age of 9. Her debut EP is a true favorite of mine. Paradise and Ride or Die have been on repeat ever since.”

On April 8, JaeRene and several others were traveling on the Westpark Tollway around 2 a.m. when they were struck by a wrong-way driver.

JaeRene was killed, and three others in the vehicle were rushed to the hospital in critical condition.

The wrong-way driver, who was also injured, was charged with intoxication manslaughter, authorities said.

The singer’s death left family, friends and fans in shock.

Born and raised in the city that birthed a unique sound, diverse culture, and many national talents, JaeRene was the epitome of Houston. The self-proclaimed Houston R&B Princess made her mark on the music scene in a major way. She was no stranger to the stage as she won a plethora of local and national beauty pageants since the age of 4. Her personality, talent, and tenacity led her to perform at festivals, sporting events, concerts and social events.

Her diverse sound was featured on one of Houston’s most requested songs, “H-Town For Real (Remix),” which featured artists including Kiotti, Paul Wall, Lil Flip, Trilly Polk, ZRo, and others. In addition to singing, JaeRene also wrote her own music, which was often inspired by life situations.

She was formerly a host of Kidz Jams on 95.3 Jamz where she encouraged teens to live out their dreams. She loved the community, and often hosted “Baddie Bootcamps” where she promoted positive self-esteem, body images, and confidence to young girls of the ages of 5-18.

The talented artist had such a bright future ahead of her, and her family’s prayer is that her music will live on forever, and that her fans and supporters will make wise decisions to not drink and drive. 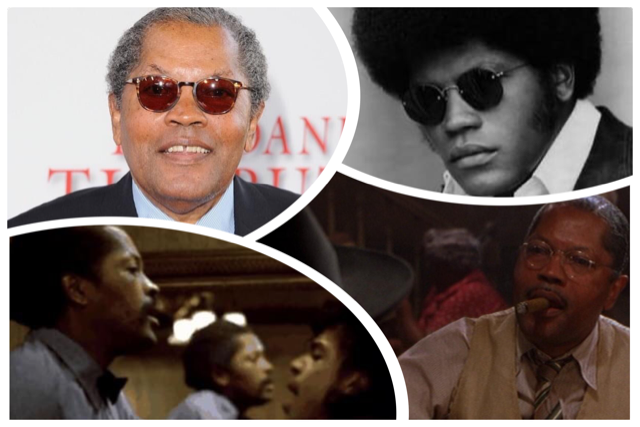 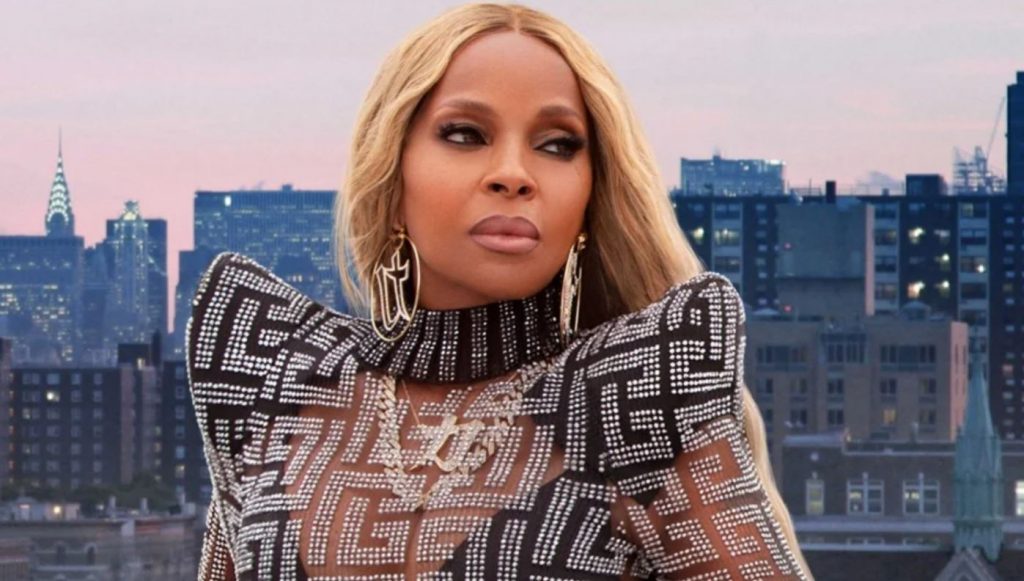