The November election is swiftly approaching and tensions among political parties are soaring out of control, and even celebrities are being caught up in the mayhem.

Rapper Offset and his on- and off-again wife Cardi B were driving through Los Angeles when they came across a group of Trump supporters and things got heated.

Allegedly, Cardi B started recording the protesters, who begin to attack the vehicle they were riding in.

According to a video posted to social media by Offset, you can hear officers tell the Migos member that they pulled him over because they received reports that someone waived a gun out of the window. Offset can then be heard telling the officers that they watched while protesters hit his vehicle with flags and did nothing.

“I’m not moving my hands from the steering wheel cause you got guns out,” the rapper responds. “You are going to get sued publicly, you can’t open my door! I’m going to sue the sh*t out of yall.”

The rapper can then be seen being pulled out of his car by officers before the video ends.

As of today, Offset and Cardi have yet to respond about their run-in with the law, but the Beverly Hills Police Department informed TMZ that Offset was detained and released. A man in the car by the name of Marcelo Almánzar was arrested for possession of a concealed loaded weapon.

According to TMZ, Almánzar is the cousin of Cardi B whose real name is Belcalis Almánzar. 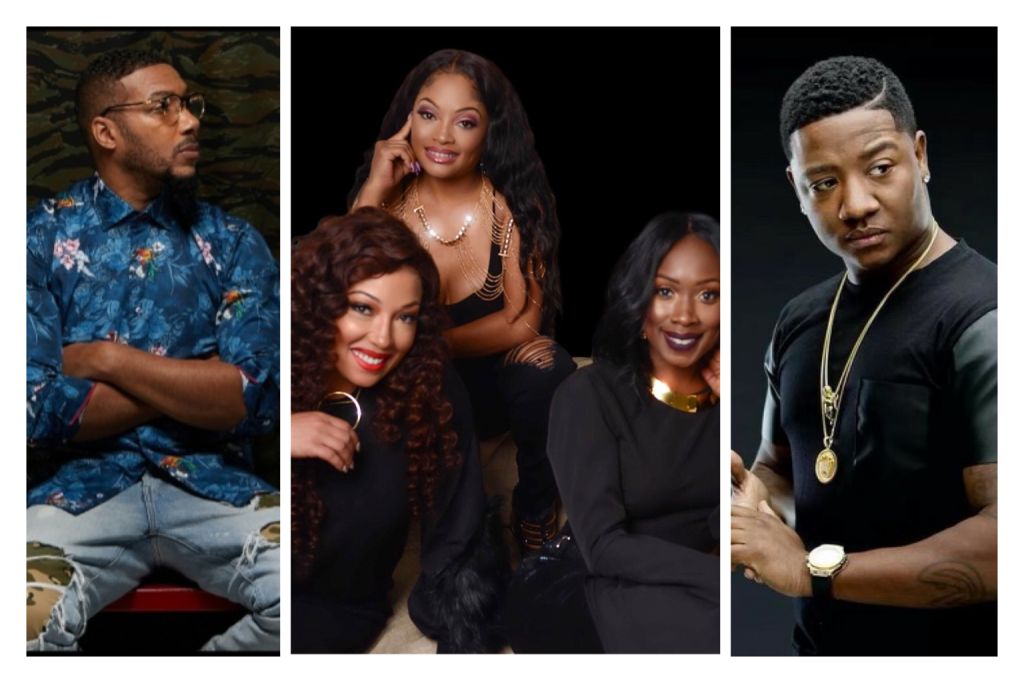