After 56 years, the family of Malcolm X is calling to have his murder investigation reopened.  A former New York Police Department undercover officer made a deathbed confession, writing a letter claiming that the wrong man was accused in Malcolm X’s murder, and in fact, the FBI and NYPD were involved. “I am aging with […] 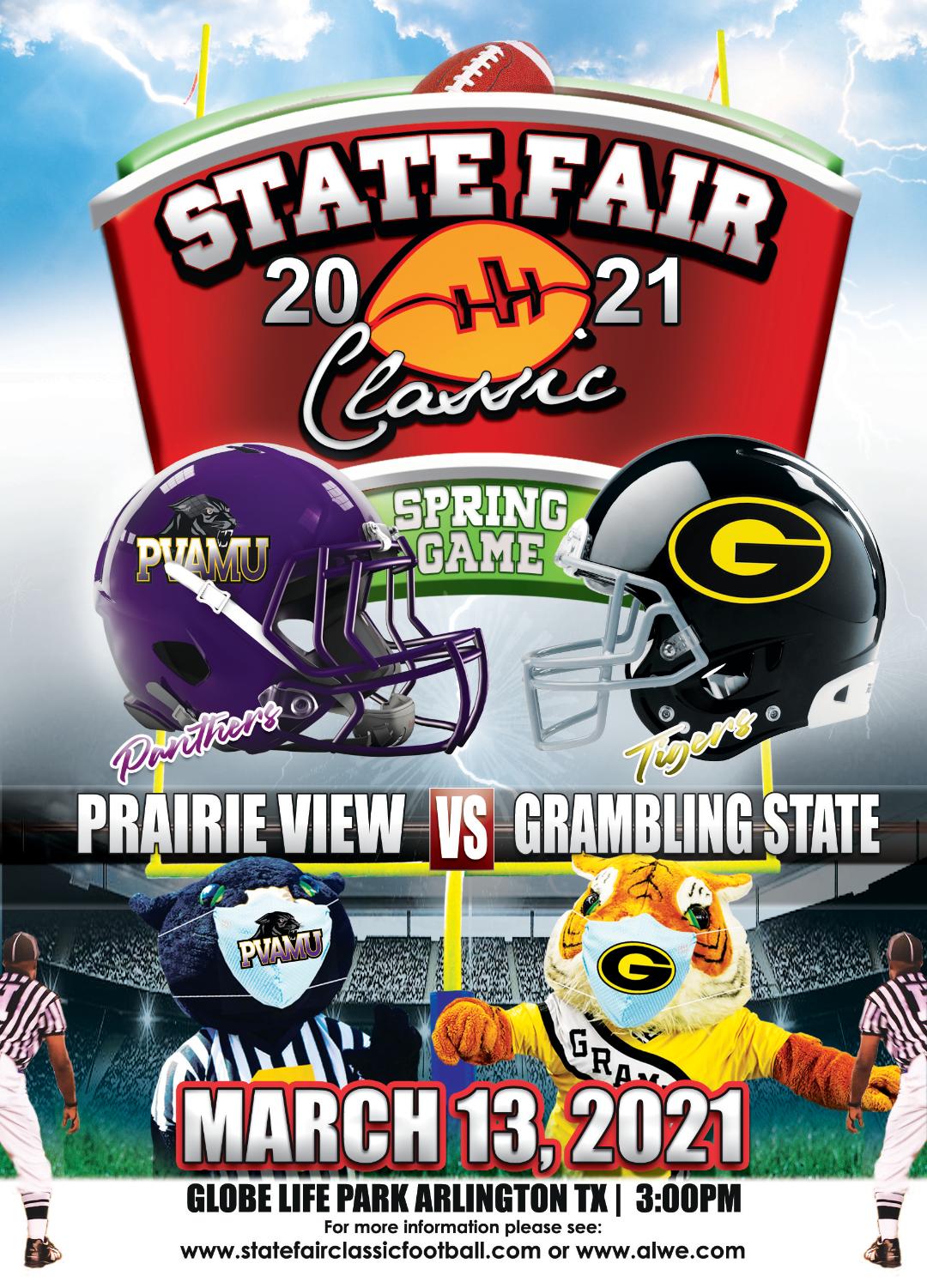