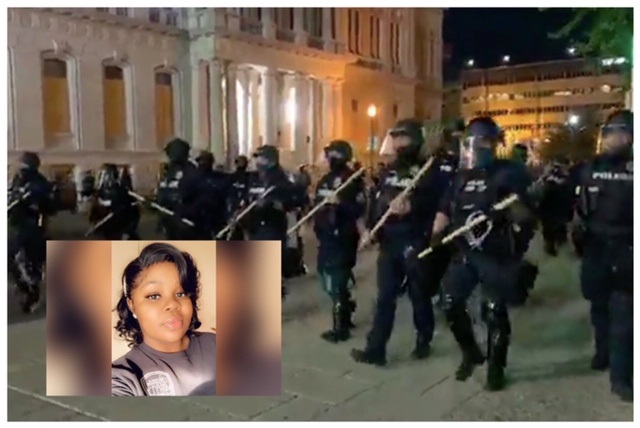 The national guard has descended upon the city of Louisville, Kentucky after a night of violent protests in wake of Wednesday’s grand jury indictment of Louisville Detective Brett Hankison. Hankinson has been charged with first-degree wanton endangerment, but no officers will be charged directly in the death of Breonna Taylor.  This news comes 196 days […]