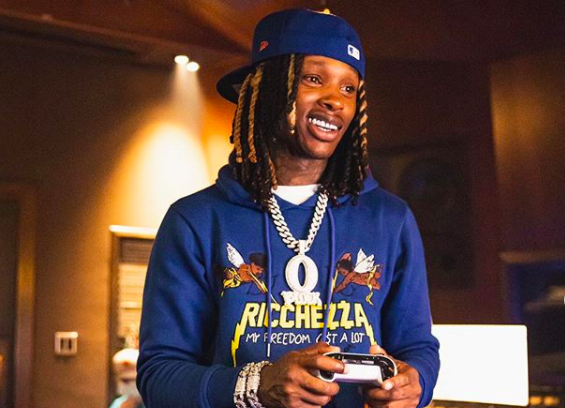 A 22-year-old man has been arrested and charged in the shooting death of 26-year-old Chicago rapper King Von. The alleged shooter is Timothy Leakes, the older brother of Von’s former best friend, Quando Rondo. Von was shot and killed during a shootout in the parking lot of the Monaco Hookah Lounge in downtown Atlanta, GA. […]