Early this summer, DJ XO announced his “Big Dreams” interactive promotional tour which has been making stops in his hometown of Houston, Oklahoma City, Austin, and Dallas, and Atlanta. With the release of the platinum DJ’s new project “Big Dreams” on the horizon, today he releases the project’s first single/Banger “Hood Hop” which features Georgia Native, Foogiano. The intro to the […] 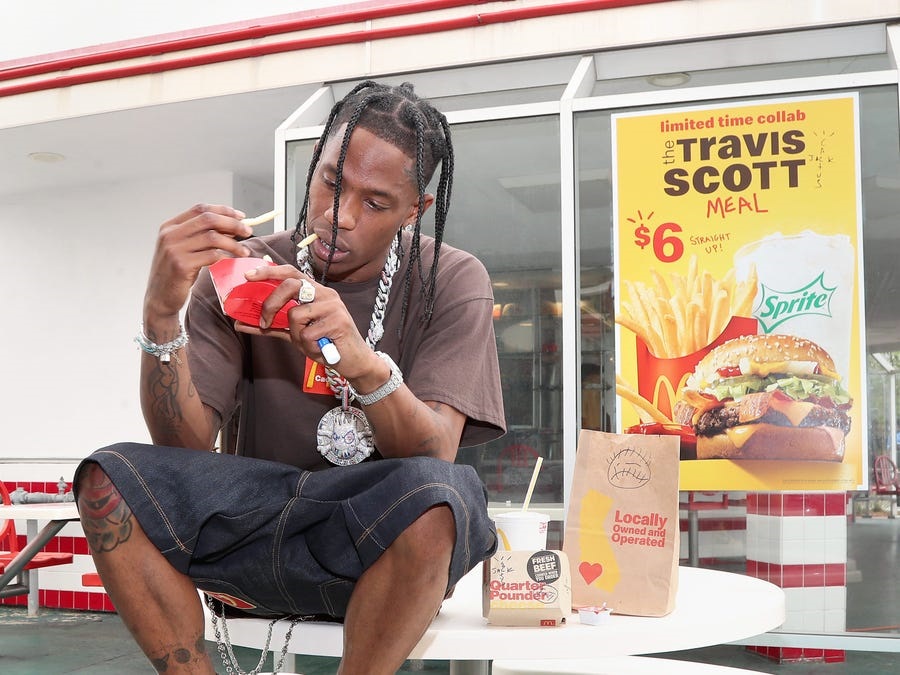 Rapper, producer and Houston native Travis Scott is putting his spin on a McDonald’s classic. The Grammy-nominated artist announced that his record label, Cactus Jack, will be collaborating with the fast-food chain throughout the month of September. Scott’s value meal will add a new twist to the popular Quarter Pounder with Cheese. The meal will […]