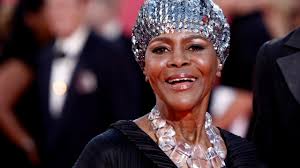 The “Queen of all Queens” Cicely Tyson died Thursday at the age of 96. Tyson got her start as a model working for Ebony Magazine. She was later introduced to television audiences, playing small roles on various sitcoms. In 1977, Tyson starred in the mini-series Roots, followed by a string of highly successful television movies […]