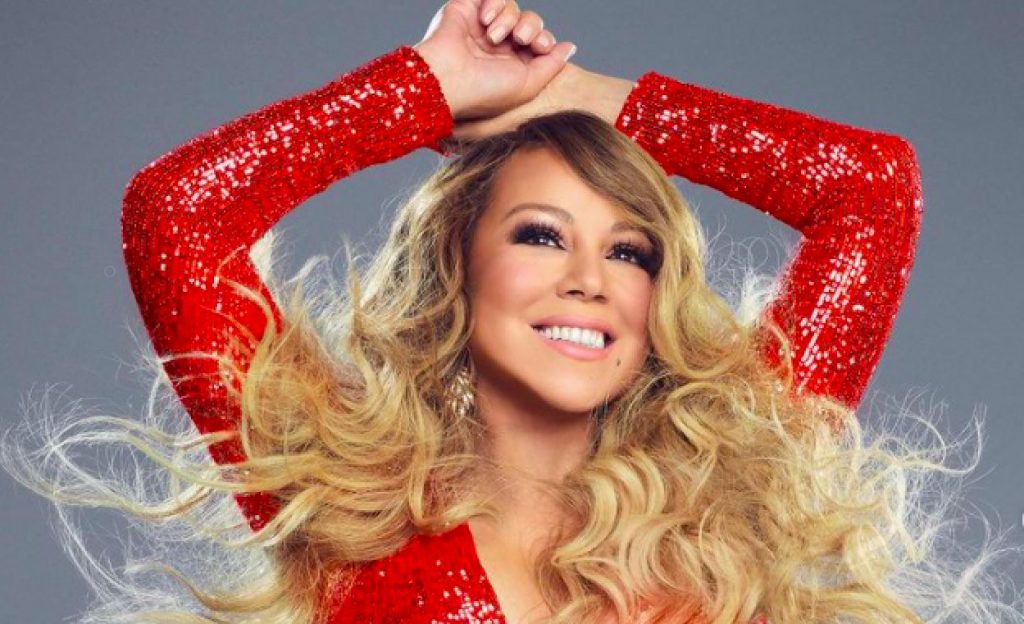 Mega streaming service Spotify has confirmed that Mariah Carey broke the record for most streams in one day with her hit song, “All I Want For Christmas Is You.” The company revealed that the song, which was recorded in 1994, was streamed 17.223 million times on Christmas Day. Carey took to Instagram to share the […]