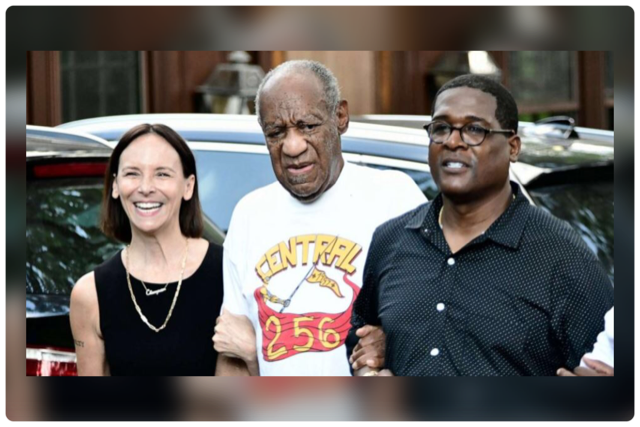 The Pennsylvania Supreme Court overturned Bill Cosby’s sexual assault conviction and released him from prison on Wednesday after serving almost three years of a three to 10-year sentence. Cosby is the first celebrity tried and arrested during the #MeToo Movement.  The court ruled that the prosecutor in Cosby’s 2018 trial was bound by his predecessor’s […]