Members of the Texas Southern University community will honor Juneteenth at several events throughout the month on campus and in the Houston region. Juneteenth celebrates the day that slaves in Galveston, TX, were notified of their freedom. On June 19, 1865, General Gordon Granger arrived in Galveston and announced the end of slavery. However, this […] 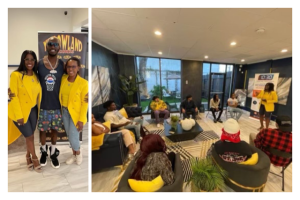 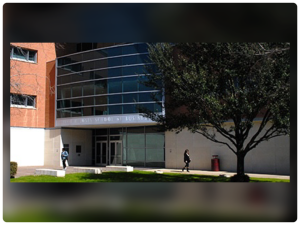 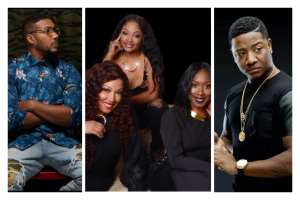 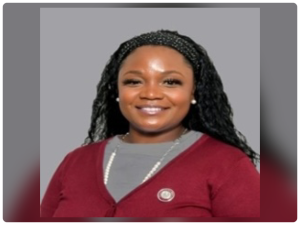 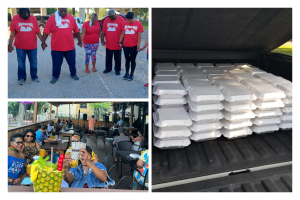 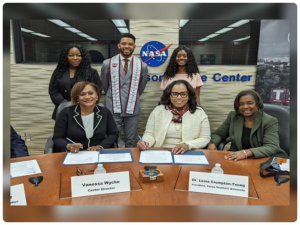 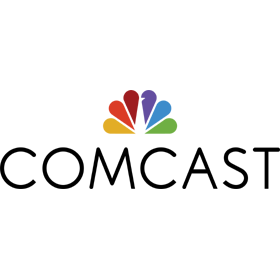 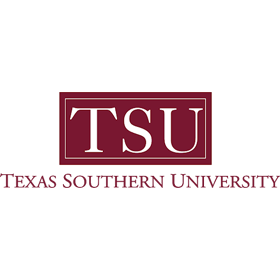 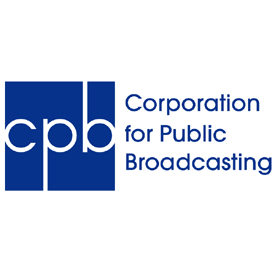 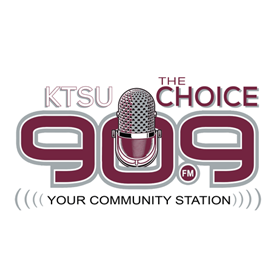