Prayers are going out to actor, singer and reality star Ray J who is currently in a Miami hospital battling pneumonia.

TMZ confirmed that they spoke to Ray J, saying it doesn’t appear he’s out of the woods yet.

Ray J says when he was first admitted to the hospital, they immediately put him in the COVID wing, assuming he was infected with the virus, but good news, he was not.

However, due to COVID safety protocols, he is not allowed to have any visits from his family.

Ray J described being in the COVID wing as “frightening” and he thought “it was all over,” so he began praying to God.

And even though he’s receiving oxygen, Ray J is experiencing difficulty breathing and talking. Ray J says it’s up and down for him, explaining that when he wakes up around 6 a.m. he feels like he could go home, but within 30 minutes, things deteriorate.

Brandy, Ray J’s sister, recently took to Instagram to share a screenshot of a FaceTime with her baby brother. The family is asking for prayers. 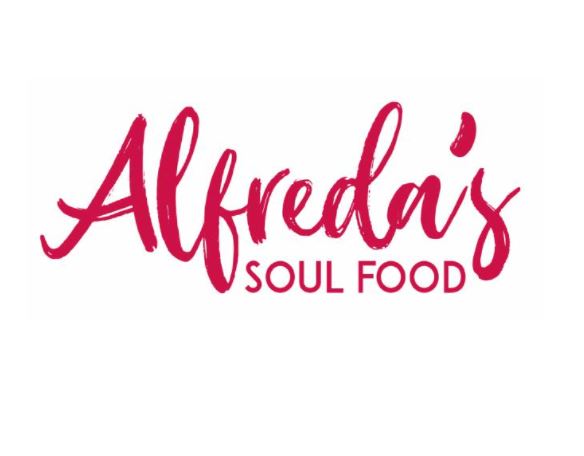 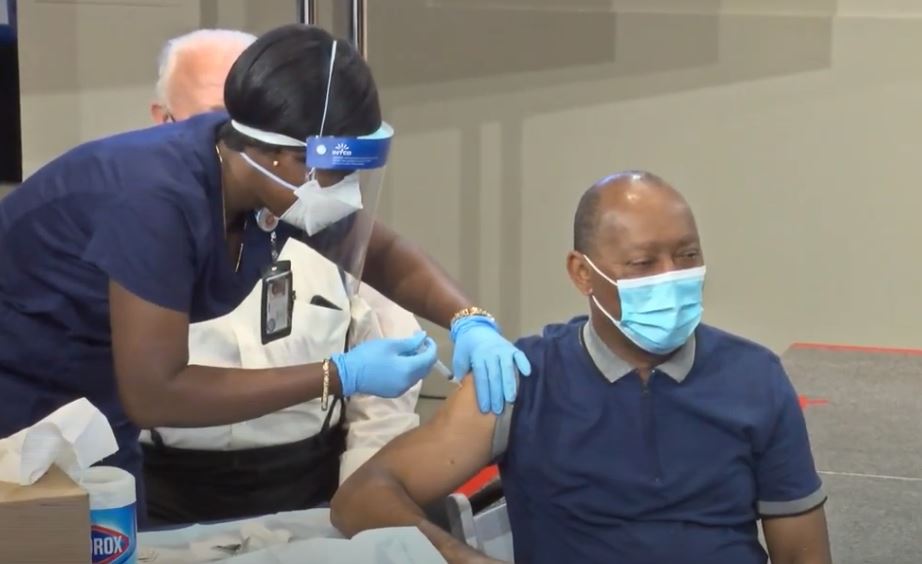 Vibe Out: Oxtails needed? Houston’s ‘The Greasy Spoon’ got ya! 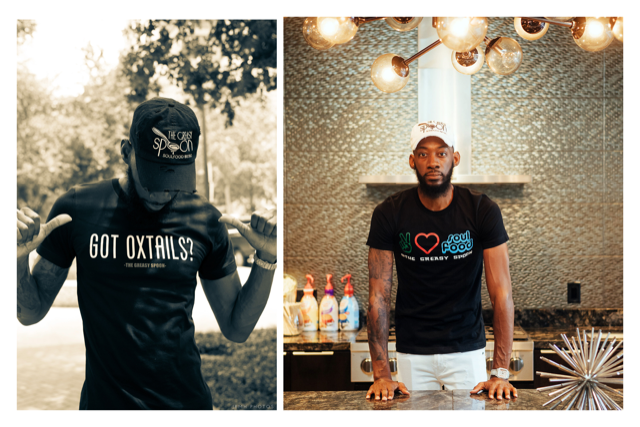