Houston-based rapper GSO Phat, 19, has just released a new single, “Diddy Bop,” with Boosie Badazz. Over production from Air Keezy, GSO Phat leans into the beat with hypnotic and head-nodding verses delivering an undeniable hook. Meanwhile, Baton Rouge, LA legend Boosie Badazz rolls through with an explosive cameo of his own. Out of the gate, “Diddy Bop” is being hailed as “a fun uptempo track that encourages everyone to dance.”

Hailing from Natchez, Mississippi, GSO Phat initially made waves by dropping head-spinning freestyles on Facebook. He landed a deal with 7Kings Entertainment and went on to post up millions of streams as he continued to release songs independently..

Upon hearing his music, Cash Money Records immediately signed him in 2020. Now, he’s about to flip the game upside down with his scorching signature style. 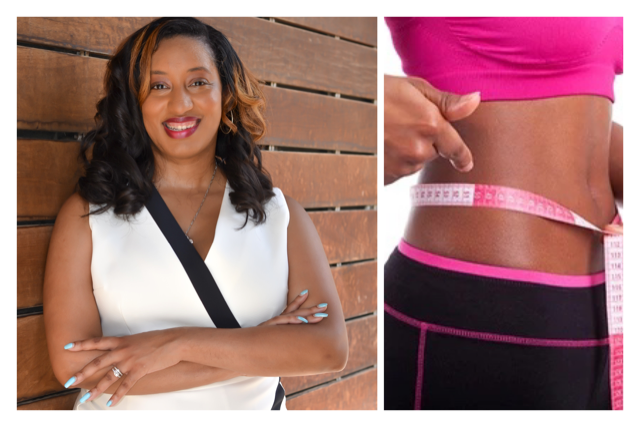 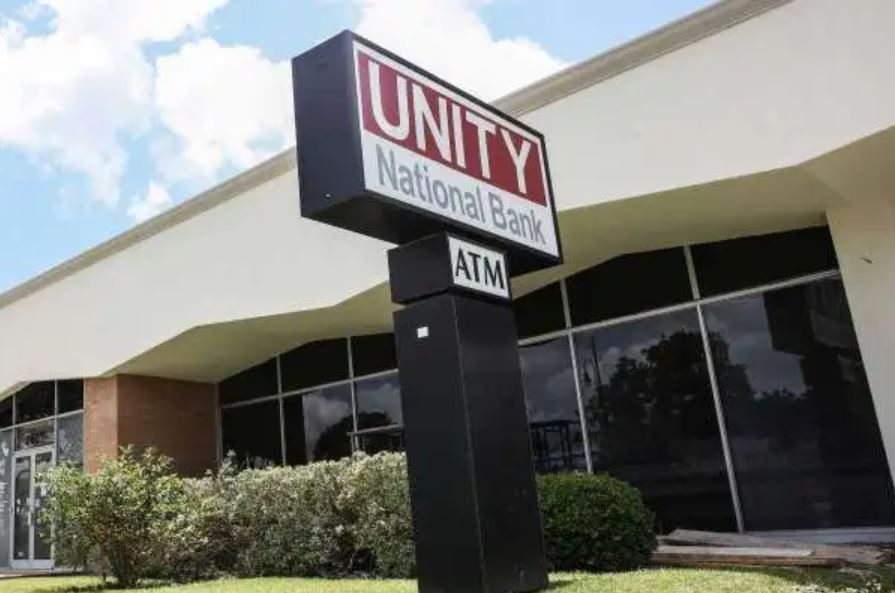