She said it, and she did it. The wait is over! R&B/Soul singer-songwriter Leela James’ long-awaited seventh studio album “See Me” via distributor BMG is out now. The powerhouse singer who wowed the world with her riveting television performances during the last live Victoria Secret Fashion Show and on Dancing with The Stars continues to define the genre and is known as one of the leading ladies forging soul music.

“See Me” offers depth through the transparency of the heart. Coursing through the album’s veins, a raw genuineness and a strong passion lie in each song while revealing an awakening of the spirit tied to the complexity of love. The album features singer/rapper Mumu Fresh and songwriting and production by Rex Rideout and Jairus “JMo” Mozee. Leela is very excited to share this new project with her fans, and this 11-track album will take listeners on a ride of sheer emotion. See Me is a follow-up to her commercially successful sixth studio album Did It For Love.

The infectious lead single “Complicated” has percolated through radio stations around the country with airplay in major markets like New York, Los Angeles, Chicago, New Orleans, Nashville, Detroit, Denver, and many more. “Complicated” showcases James’ distinctive, raw vocal style and showcases her catchy and emotive lyrical storytelling. The single holds firm on the Billboard and Mediabase Top 10 approaching Top 5 on the R&B Airplay charts. Leela also released singles “Put It On Me” and “You’re The One” to great fanfare.

Earlier this summer, the powerhouse R&B singer/songwriter delivered an emotional vocal performance during the nationally televised George Floyd Commemorative Concert with a rendition of the title track “See Me,” an anthem for anyone who has been overlooked or feels they don’t matter. The song served as a fitting tribute to Mr. Floyd and all the black men and women who lost their lives to senseless brutality.

Leela is now preparing to hit the road and connect with the fans hitting the road with Chaka Khan, The Isley Brothers, Gregory Porter, and Tamar Braxton. 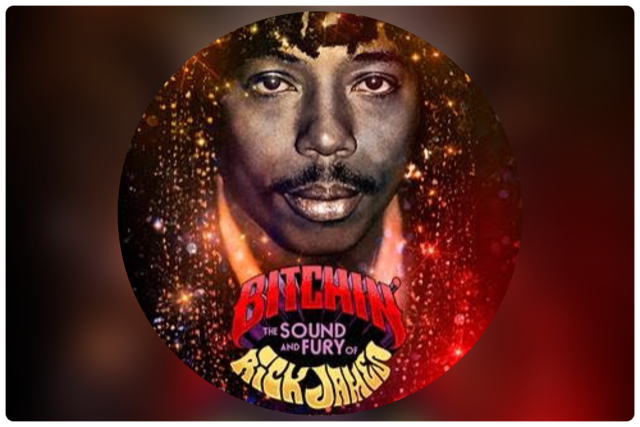